Medicine and Snorkelling: Think outside the box!

The first modern snorkel was invented by none other than Leonardo da Vinci, apparently at the request of the Venetian senate. It consisted of a hollow breathing tube attached to a diver's helmet of leather.

You may wonder why I wrote about snorkels in my book The Cockroach Catcher. The evolution of the snorkel tube makes me think about progress in medicine.

“... In those days we had snorkels that had a Ping Pong ball at the top end – a sort of umbrella handle at the top with the Ping PongBall inside a little cage so that it floated up to stop water coming in. ….

Imagine the shock when we went to the  and were given snorkels that bore no resemblance to the ones I used in my childhood. There was no Ping Pong ball in a cage and there was a drain at the bottom. The top was slightly curved with a clever design so that water from waves could not get in. Any water that managed to get in was drained away at the bottom. I looked at it and smiled. One must always question traditional beliefs. We can be blinded by what looks like a most sensible and reasonable approach – Ping Pong ball in a cage. ...

Medical Schools should remember to teach future doctors that without breaking rules and old dogma, no progress would ever be made in medicine....”
My Point is that doctors sometimes need to “think outside the box”.

Snorkelling is one of my favourite hobbies. I find it so relaxing and therapeutic. Slow breathing, say for 15 minutes a day, is now proven to help reduce blood pressure by a clinically significant amount. What better way to do it than in the sea, surrounded by fish and corals? 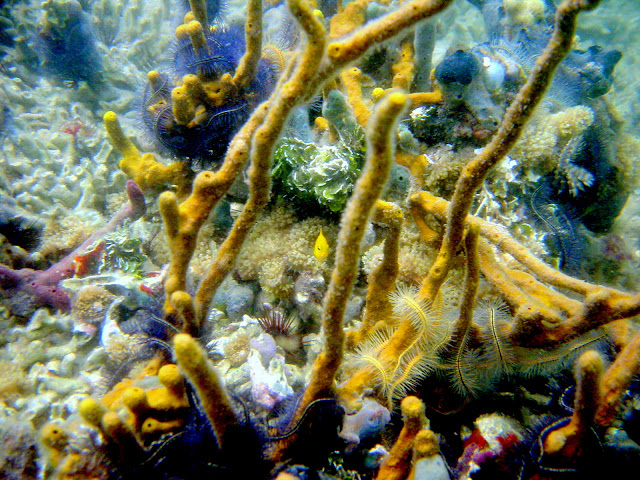 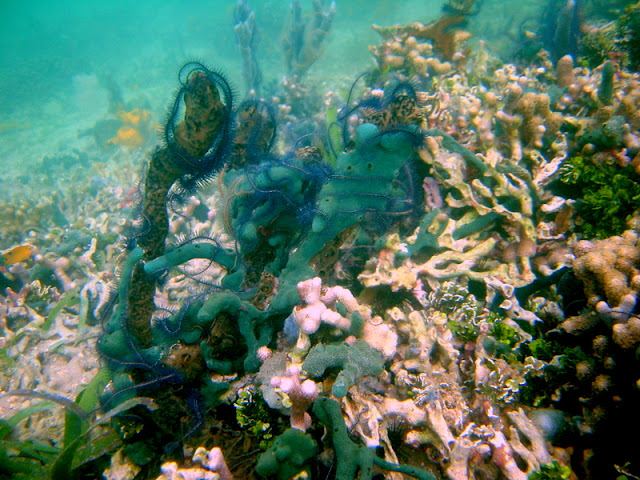 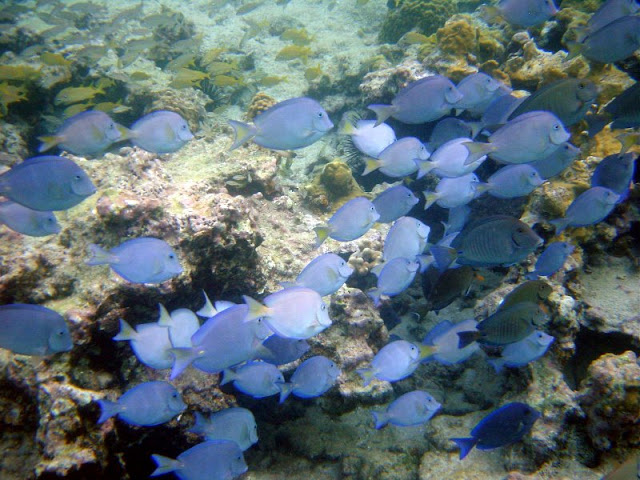 All Photos taken by Am Ang Zhang 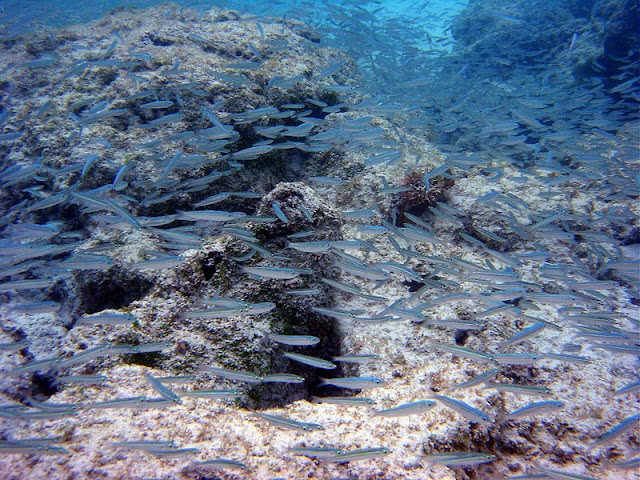 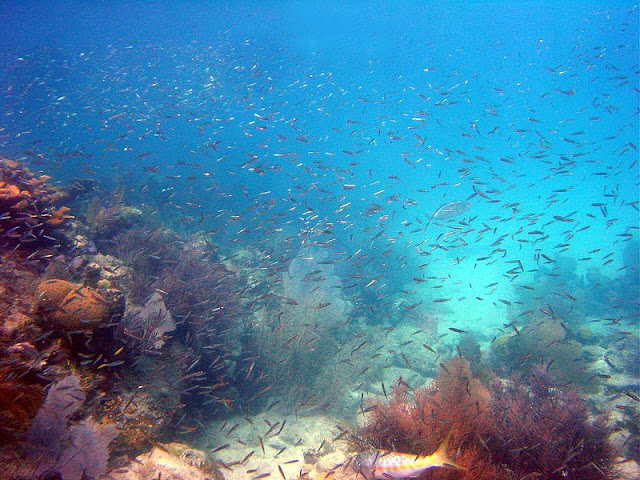 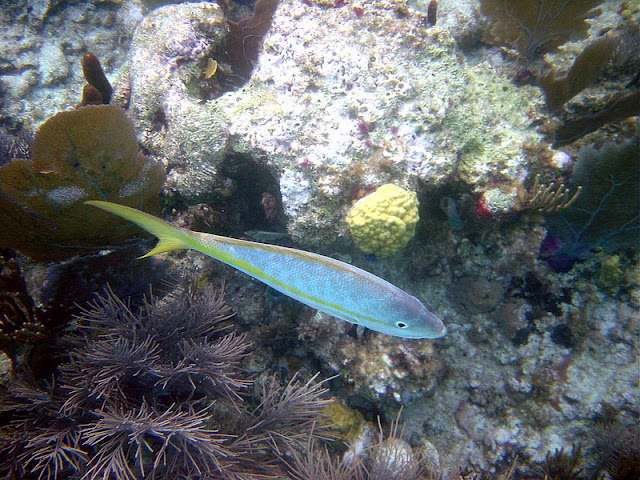 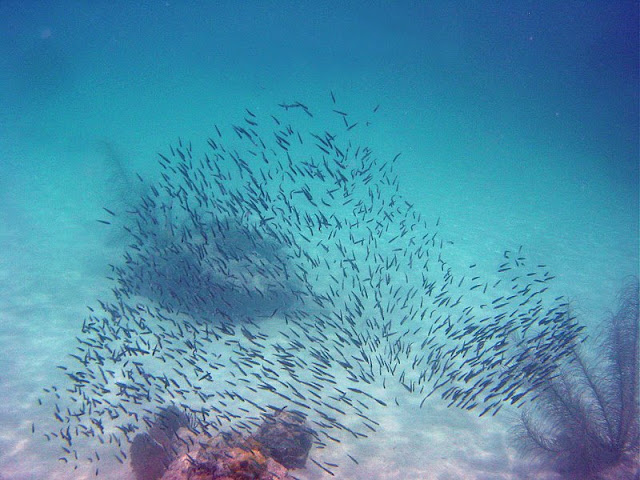 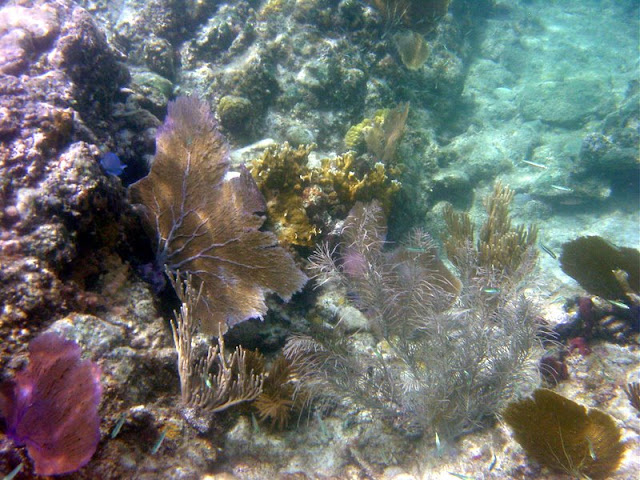 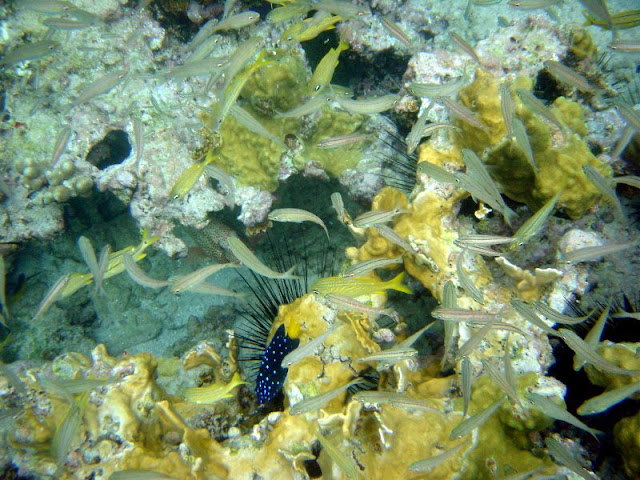 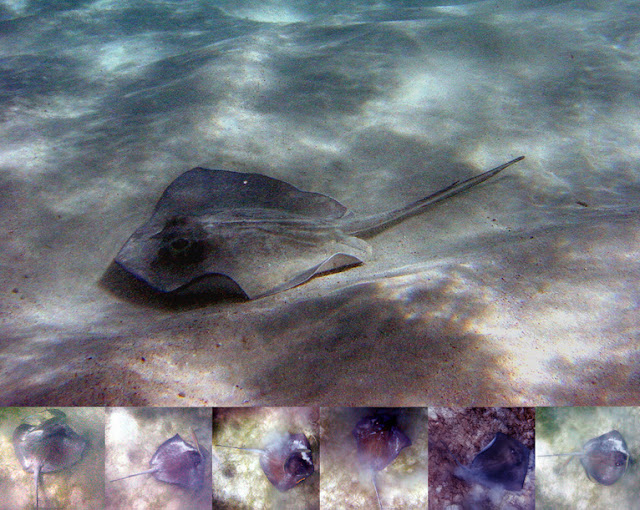 Ideas without precedent are generally looked upon with disfavour
and men are shocked if their conceptions of an orderly world are challenged.
Bretz, J Harlen 1928.

Dry Falls-Thinking Outside The Box
Posted by Am Ang Zhang at 8:11 AM

Email ThisBlogThis!Share to TwitterShare to FacebookShare to Pinterest
Labels: snorkel