The Cockroach Catcher came back from Patagonia & found that the future is here: Or is this the last of the NHS we loved just like the Glacier of Patagonia?

The government has learnt that the best way to change our NHS is not by legislation but by enthusiastic leaders that were picked from the best place: Social Media. I will not name names but check it out. Just wondering, once the mobile and England trained juniors all settled in A/NZ. with over 35% Juniors not England trained, would your enthusiasm not die down!! 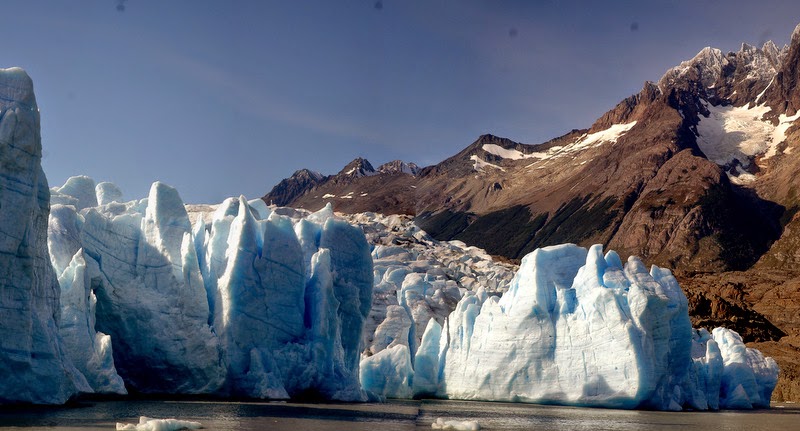 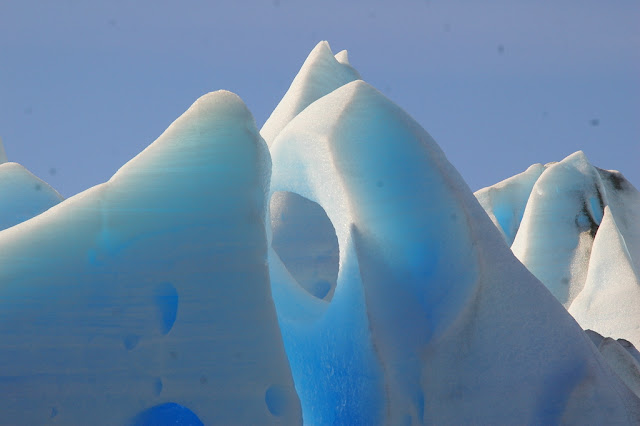 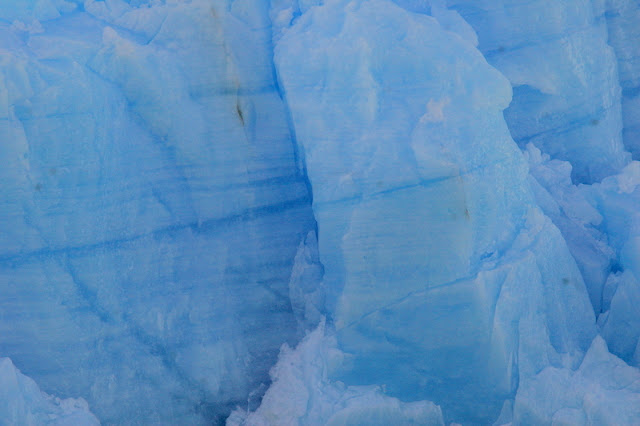 If you think there is anything new about an integrated NHS, think again. It has been done elsewhere: USA. It is being proposed here in poor areas where ---EM!--- no one wants to be a GP there. So it is about solving a problem and glorifying it as integration.

Steven Carne in Open Democracy:
How NHS privatisers try to dupe us with revolutionary new buzzwords

And Stevens' PACS (part of Vanguard) are explicitly modelled on San Francisco's Kaiser Permanante’s Accountable Care Organisation model (a latter development of the American HMO model)- despite US concerns about restrictions on which patients can be treated where, long wait times, and still high costs.

I asked a friend in  recently what Kaiser were like. She smiled, “Oh they're great! ‘Til you get sick”. Their focus on prevention and health resilience belies a reluctance to provide full health care that might cost shareholders their profit. Only a top-up payment plan will see you in the real hospital.

“Be the Change You Want to Be...”
We are learning as quickly as we can. But the actions and spin of NHS England and the corporate health, insurance, technology and pharma companies are bewildering and confusing to those of us trying to keep up. Just as we’d begun to get our heads around 2012’s Clinical Commissioning Groups (CCGs) and Commissioning Support Units (CSUs), new NHS boss Simon Stevens’s Five Year Plan ushered in a new layer of jargon and organisational spaghetti – Primary & Acute Care Systems (PACS) and Multidisciplinary or Multispecialty Health Teams (MHTs).

If you read it thinking it made any sort of reasonable sense - then we need to worry.

One of the key weapons being used against the NHS, public and campaigners is the growing misuse of socially minded vocabulary and community development buzzwords.

You’ll all have come across them. Engaged, participatory, resilient, empowering, co-produced, personalised, sustainable….

……. This dishonest vocabulary aims to fool the public into supporting a host of dubious changes. It relies on a counterpoint image of a desperately archaic NHS, crumbling in an inevitable apocalypse of overweight aging diabetic bed blockers who really should know better and die in their own beds – “Care Closer to Home”.

It glosses over the fact that public funding is being withheld (and wasted on market bureaucracy).

It had said that MCPs will be the more common new model, with PACS only established in areas of poor GP recruitment. But nine of the 29 bids approved were from hospital-led organisations.

The new models will employ a mix of primary and secondary care staff to deal with commonly encountered conditions such as diabetes, dementia and mental illness. Some will see some employing ‘social prescribing teams’ who will be able to refer patients to voluntary organisations and local authority services.

On last count: over 20 million patients would have attended A&E: A rise from 12 million around 10 years ago!

Attempts to badmouth our Hospitals and their A&E department did not seem to put people off and attendances continue to climb.

NHS:
A trusted Brand? So the Genius is going to pump £500m in, well a small sum compare to £42 billion for RBS.

It is important for SoS/Genius to recognise that the extra money should go directly to hospitals to salary employed staff and not for the likes of Harmoni or Serco to offer a service that punters (sorry, patients) no longer believe in. Did the Genius realise that for OOH and the like there is no control as to who was making the calls. If Serco could fake data.....Well!

Why not abandon NHS111 all together, prosecute Harmoni & Serco  for gross breach and let Bevan smile.

While you are at it, cancel all UCCs as punters prefer A&E (so do not change the name to ED or worse, ER). Abandon the market system too.

In a Market system, A & Es are run by Hospitals and OOH by CCG/GPs; business rivals so to speak. Hospitals wants to maximize income and CCGs did not want anyone to attend A & E if at all possible.     NHS A & E: Unpredictable, Unruly & Ungainly
The Genius knows that the GPs are too powerful and will not take back OOH unless there is a lot of money. so the funding to A&E should not be via CCGs although the hospitals have a system of charging CCGs and that was the bit CCGs do not like. Do not wait, Genius as the objections from the GPs will be coming. Employing more GPs does not cure the 24/7 coverage problem at all.

Read all here>>>Commissioning will never work in the NHS

Wait: where are the real specialist doctors? And NHS referring to Voluntary Organisations?

The lines at A&E will get longer. They belong to real hospitals!!!

Enemy Of The People: NHS, Internal Market & Safety Net
Posted by Am Ang Zhang at 9:05 PM