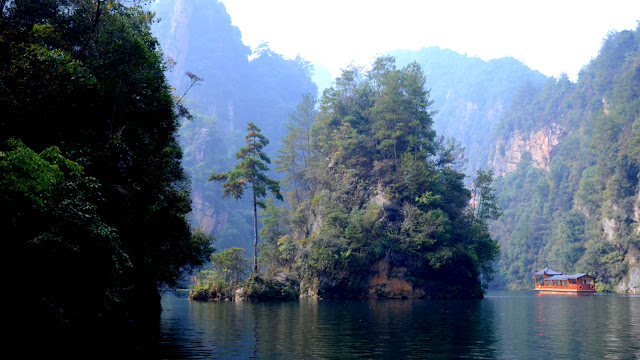 The Cockroach Catcher returned from his beautiful homeland and discovered that all is not well in his beloved NHS.

Junior Doctor dispute has escalated to a Strike that was the first in as many as 40 years. Many of this generation of bright young things had high hopes when they entered medicine and many are now emigrating. This included a Tory MP’s (Dr Sarah Wollaston) doctor daughter, her husband and 8 other doctors.

What is strange is that hospital where she went to, the whole Casualty department was staffed by doctors not trained in Australia.

The NHS I came to join in the early 70s has managed to train some of the world’s best doctors. Successive governments try to pretend that they are re-organising the NHS pretending it was for efficiency when the primary aim is to try and contain cost and more perversely to allow privateers to benefit. Strangely, the first attempt to do that with a nearly real hospital failed.
Hinchingbrooke was run by Circle and when they pulled out, tax payers have to cover the deficit.

Then came UnitingCare, a stranger set up to hand out care for the over 65s in the Cambridgeshire area and it failed after a mere 8 months.

This set up is so strange that you need to find out yourself. What?

Ironically, those two Trusts will no doubt still be involved in service delivery as they were also sub-contractors individually to the LLP!

I must be stupid or something.

Then I read that a Trust CEO spent £10 million of our money persecuting a doctor and is now working as a CEO at another Trust although the courts ruled for the doctor.

CONTROVERSIAL health boss David Loughton - who resigned from Walsgrave after a vote of no confidence - has landed another top hospital job.

His departure followed calls from seven MPs for him to leave and a vote of no confidence by 99 consultants. But Mr. Loughton, 50, has sprung back to become chief executive of the Royal Wolverhampton Hospitals NHS Trust starting in October.

In 2001, he faced pressure to leave the University Hospitals and Warwickshire NHS Trust when it came under fire for poor standards in patient care.

He was awarded a CBE!

The strangest bit is that the CQC gave the doctor's name to the Trust. The Trust under David Loughton then orchestrated a whole range of accusations. Perhaps one cannot trust the CQC. No wonder our Roy Lilley is forever having a go.

Yet another Trust is happy to employ a doctor on Interpol’s wanted list.

Well, at least she is not working in .

Decisions being made on the ground, however, suggest that the policy is being pushed ahead without public debate. In July NHS London explained its thinking on the reconfiguration of hospitals in the capital. Eight of ’s A&E units were to close. In their place ‘minor injury’ and ‘urgent care’ units would be opened, but located ‘away from hospitals to prevent people entering A&E unnecessarily’. Some of the eight targeted A&E departments have already been closed or are scheduled to close, and Lewisham’s would have been until Mr Hunt’s decision to close it was ruled unlawful. So it seems fair to suppose that concentrating A&E and maternity services – and the necessary depth of other supporting services – in a few very large hospitals, and in effect closing many of the rest, is one half of the model that NHS England are pursuing.

Quality premium will be paid to CCGs that achieve targets set by the board, including reducing avoidable emergency admissions, rolling out the friends and family test, reducing incidence of healthcare associated infections and reducing potential years of lives lost through amenable mortality.
A new game will start: Hospital Avoidance!!!