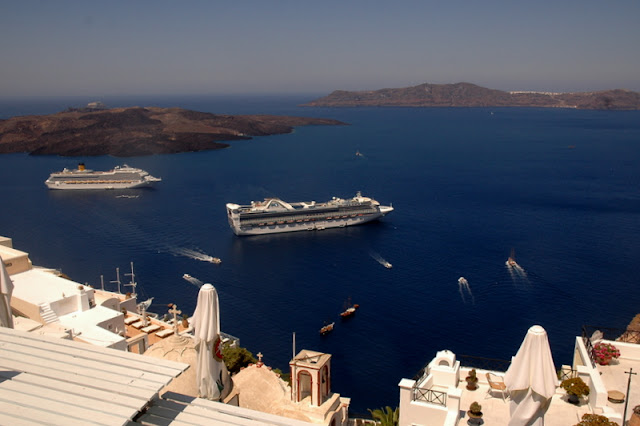 The financial strength of Circle Health, one of the UK’s most prominent private health providers, will come under close scrutiny as its parent company prepares to float this week.
……Parent firm Circle Holdings’ expected introduction to the Alternative Investment Market on Thursday will refocus concern over the involvement of the private sector in the NHS in the wake of the intense difficulties besetting Southern Cross Healthcare. Circle Holdings’ management refuses to say how much money it hopes its float will generate. City speculation over the company’s valuation ranges from £66m to £188m.
Posted by Am Ang Zhang at 4:49 AM