Yo-Yo Ma will be performing Bach's complete cello suites live as a memorial for those we've lost in the pandemic and a tribute to the resilience of our communities. 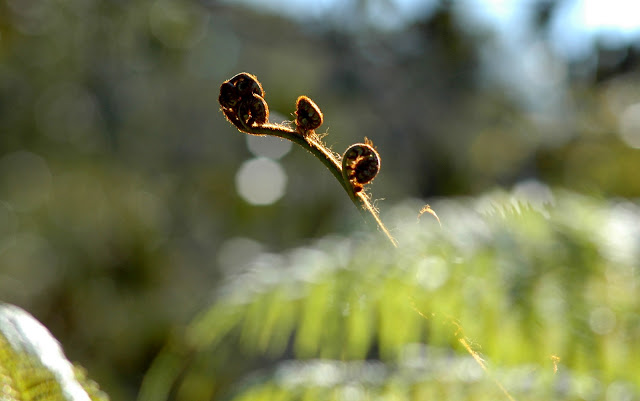 The   Region of  and  are two of five areas on Earth with a Mediterranean-style climate which have been designated ‘biodiversity hotspots’ by Conservation International. The others are central , , and the Mediterranean basin.

“My grandma gave me Casals.”


I knew Casals was even more emotional than Ma, but Ma is Chinese and he was less affecting, allowing the listener to tune in to his own mood.


She played from memory. What talent! What went wrong?”

But that is what happened in this sold-out Prom, given by cellist Yo-Yo Ma in front of an audience who sat or stood in near total silence for close to three hours, with only a brief break in the middle.
Despite the size of the venue, Ma’s interpretation never sacrificed intimacy to the grander effect; instead, it drew the listener towards the sound itself. His varied tone – now grainy, now finely textured – sought out an individuality of character in each of the 36 movements while weaving each suite into an expressive whole.
During a magisterial survey of these complex, subtle compositions, Ma’s attention to detail was as notable as his grasp of the bigger picture. The playing was at times tender and introverted, at others bold and sonorous. Throughout, Ma held the measure of Bach’s organic, largely abstracted dance movements and unfolded them before the audience in a way that was intellectually satisfying and heartfelt.

The Telegraph:
The Chinese-American cellist has lived with these pieces all his life, and already more than 30 years have past since his first, Grammy-winning recording of the suites. Like Pablo Casals, who first brought them to the world's consciousness through recording them 80 years ago, Yo-Yo Ma has played his part in popularising them, and few cellists today have the humanity and humility to inhabit this music with such expressive freedom.