Music: Fit for a Spa 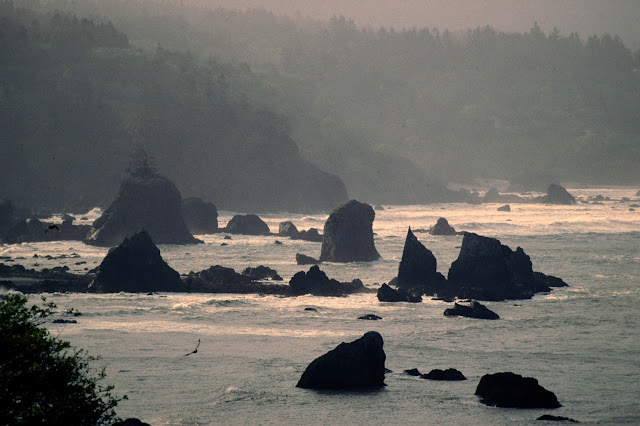 Our resort has a luxury spa complete with a huge indoor heated pool.  I always wonder where spa and restaurant owners can turn for help in choosing their background music.

Out of the top of my head, the following pieces of music may be good:

12.   Das Lied von der Erde - Der Abschied – by Gustav Mahler Play
My thanks to Jobbing Doctor, who had the following additional suggestions:


The Dark Side: Il Trovatore

Email ThisBlogThis!Share to TwitterShare to FacebookShare to Pinterest
Labels: Music

What is an SPA?

May I make some additions?

SPA: The answer may be in the picture!

JD: I had about twenty minutes to send the reply across the globe. Thanks for the suggestions.

On a different note: breathing deep and slow and listening to the selected music may help reduce blood pressure.