NHS: A Full Hospital Based Service?

There is a good deal of talk of needing a 24/7 health care system. The Cockroach Catcher used to think we have but apparently not. I remember my Child Psychiatry inpatient days: they were 24/7.

Even when I am away at a conference in a far away land, I still get called. But I did not mind as it meant that the wrong decision would not be made and with disturbed youngsters mistakes could be disastrous.

Well there may well be a solution: let Hospitals run the whole service.

It is almost impossible to get GPs to take back OOH without the high cost and as such A&E departments should expand by employing more well trained doctors to meet the rising demand. Any management consultant would advise any business to expand when there is the demand. It is one sure way to fight off hospital avoidance run by CCGs.


It is the only place where there is the infra-structure for a 24 hour service, so why not let the employ the GPs.

Does that mean that there will be no more Harmoni and Serco OOHs? No more NHS111?

A&E is a trusted brand, as they say in BRAND SPEAK! Keep it. 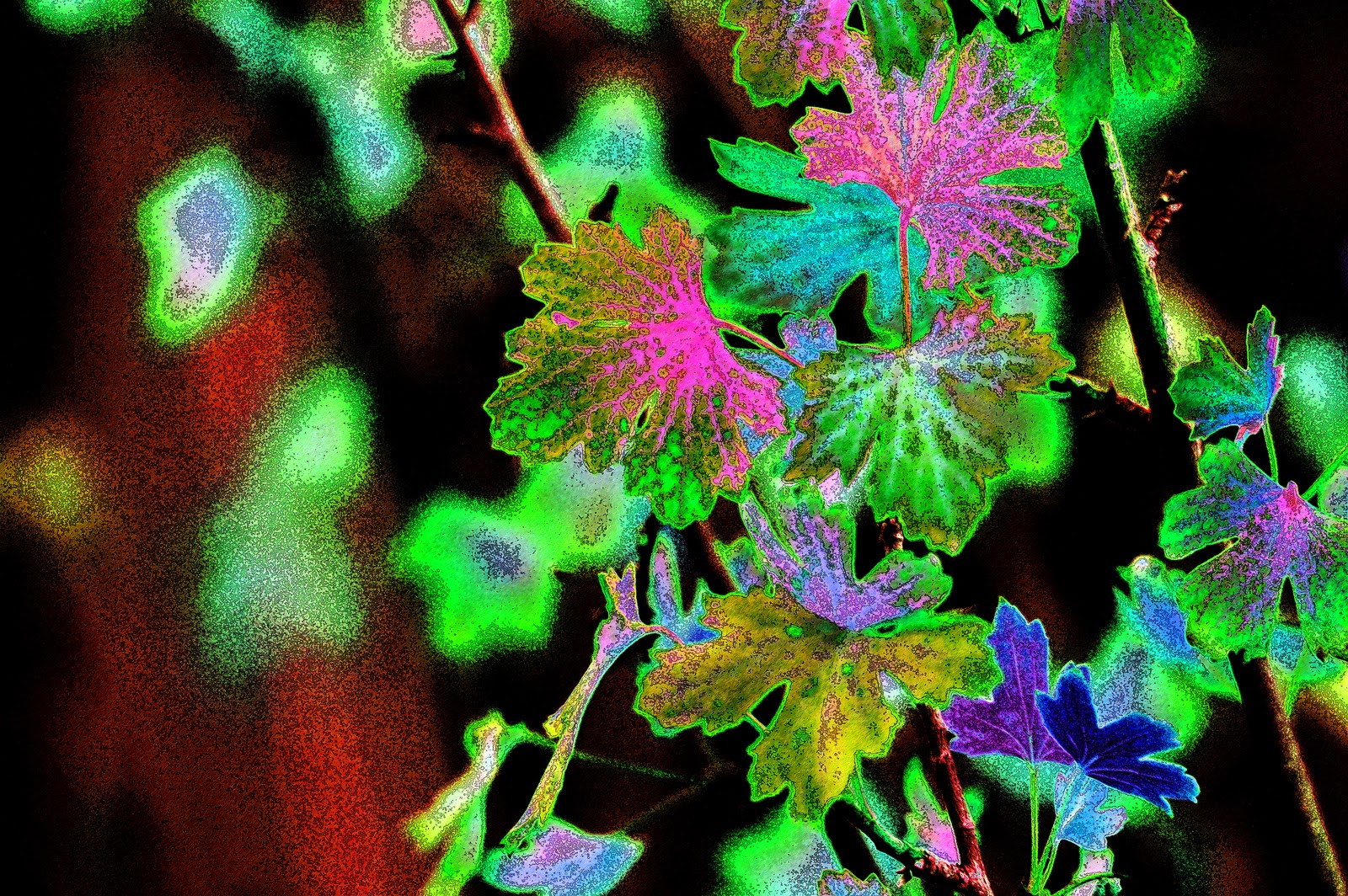 I have previously suggested that the new CCGs should buy up Hospitals as the current internal market system is having a very serious unhealthy load on the total cost of Health Care in this country.

Why not do the opposite, let the hospitals employ the GPs. In other words: integrate primary and secondary health care and be done with the internal market that is grossly skewing the way health care is funded.

With some of the “best” advisers available (costly as well), the only reason for recent governments to pursue the market driven idea can only mean one thing: the eventual privatisation of most providers of health care!

But wait for this: only the profitable ones.

One can assume that for a range of basic medical conditions, the NHS (by now a brand) will be free at the point of delivery. Private providers to the NHS will provide on a per case basis and we already have the best example of this is the US in the form of Medicare:

An estimated 77 million people born between 1946 and 1964, turn 65. This year, the first 3 million will reach that milestone, adding significantly to the 47.5 million patients covered by Medicare in 2010. That explosive growth will jeopardize the federal program’s ability to meet its obligations at the same time that it inundates physician practices and hospitals.

Largely left to their own devices in finding help with these problems, these patients have a habit of seeing several physicians, including specialists. No referrals are needed, and Medicare pays a fee to each doctor for every visit. That adds up to a situation in which not only are there no limits on how much is spent, but often there’s no one in charge to make sure patients don’t receive unnecessary or counterproductive treatments.


It also is  important to keep in mind that, “contrary to popular assumptions, it’s the volume of services, not the price per service, that accounts for most of the variation in Medicare spending” observes Dr. Jack Wennberg, the founder of what is now known simply as “the Dartmouth research.” And as more than two decades of  research have shown, it is the supply of hospital beds and doctors that drives volume—not patient demand. When more resources are available, as they are at UCLA, patients spend more time in the hospital and undergo more procedures. Yet outcomes are no better; often they are worse.

“UCLA knows it has a problem,” Wennberg confided in an interview last year. “But what are they going to do—close down beds and fire doctors? They need that stream of revenue that comes from the beds and doctors to service their debt.”  So Medicare spends more at UCLA—and some patients are over-treated.

US Health Insurers had a good deal, they do not need to deal with this group.

If one look closely at Hinchingbrooke: they will only have so called 48 hour in-patients, no neonatal, mental health (illness more like) and certainly no dialysis. So if all hospitals are to be run by Circle what will happen to the other patients.

The answer is simple: it will never happen and there is little doubt in my mind that Circle will provide good profit for its investors. These smart people do not throw away money unless they belong to others.

A Hospital based health service:

The Cockroach Catcher has many medical friends working in different health care systems and most of my friends find our GP system ‘unique’. They see that progress in medical science has meant that it is difficult for a generalist to be able to do everything. Many medical procedures require specialist training.

Growth in most other countries has been in the area of specialist doctors.

The UK is the only country in the Western Word that is defying the trend. The serious side effect is that soon we might be running out of specialists in this country: well trained specialists.

So, what would be so wrong with a Hospital based integrated NHS.

My suspicion is that it will happen but it would be the privateers that will be doing it to have full control of cost that would be escalating.

It is already happening in the US and believe you me, it will here. By then it will be too late as the specialists would have left the state run NHS.