The NHS will never be totally privatised.

That won't be any good for the privateers. Who would then remove the PIPs? Who would look after private hospital errors for 7 or more years. Where is dialysis going to go as it is not covered. And even a private patient flown in from the Middle East....

That is not how it works. NHS must stay public, then the privateers can charge whatever for whenever.

The old NHS without the internal market avoided much of the problems associated with cross charging. Now, allowing competition leads to a new level of gaming.

When will they ever learn?

But, no, they knew! One day they may pretend and cry.

Remember the Barracuda? Good parasites do not kill their hard working hosts!!! Nor do predators kill the whole species. Keep some alive!!! Milk them forever!!! 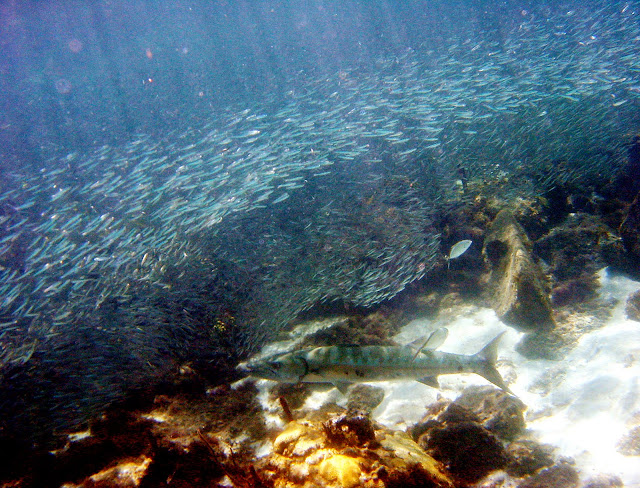 As the US insurers found out, Government money is the best money to make and that is really tax payer’s money. The new NHS will be the private sector’s main source of income, as only 90,000 in the  are covered by private insurance and often they are offered cash incentives to use the NHS.

It is therefore essential for the private health care companies that the NHS is around, at least in name, so that they can make money by providing a “better value and more competitive” service to the NHS!

Some parts of the NHS will have to remain too, as it is necessary for the private sector to dump the un-profitable patients: the chronic and the long term mentally ill, for example. (Right now, 25% of NHS psychiatric patients are treated by the private sector.  But why? Even in psychiatry, there are cherries to be picked.)

Finally, in order to keep the mortality figures low at competing private hospitals, they need to be able to rush some of their patients off to NHS hospitals at the critical moments!

In any case, they do not do dialysis and intensive care, do they?

"You know, we had it good. Quite good and nobody knew!"

No it is under the guise of COMPETITION.

It is allowing Any Qualified Provider (privateer if you must know) to cream off. But it is not as simple as that. Recent PIP private clinics not only refused to remove the implants but went into administration to avoid paying compensation. There is as yet not legislation to guarantee NHS patients. Even travellers seem better protected.

In health care, DEATH is irreversible.

The NHS has been by and large highly efficient as it has avoided the pitfall of internal market system until recent years.

A once fairly integrated health care system where many doctors and nurses contributed free extra hours became a scandal ridden system where OOH fight not to see patients and not let A & E see them either. Or else OOH are run by so few doctors that patients suffered or died.

But it could be worse as the new AQPs do not seem to be liable:

The family of a young woman is suing the country's biggest out-of-hours GP provider and one of its nurses, whose failures meant her fatal condition was not diagnosed, because neither will accept liability in a test case over legal responsibility in a privatised NHS.

Clare Secker, 19, died of bronchopneumonia in December 2008 after a nurse working for the privately-run telephone service told her parents to give her paracetamol and fluids.

Earlier this year the nurse admitted through her lawyers that she had been "in breach of her duty by failing to arrange for [Secker] to be seen by a doctor". If the young mother, who died when her son Tyler was less than a year old, had been prescribed antibiotics she would have recovered fully.

Despite this neither the firm, which was part of the Harmoni out-of-hours service until it was bought by Care  in November 2012, nor the nurse has offered compensation to the family.

The nurse claims she does not need to pay out as her employment contract specifically states that the company had insurance in place "to indemnify … for any claim arising from any wrongful act committed by … any employee while carrying out their contractual obligations". But Harmoni says its insurance excludes responsibility for negligence by nurses.

With the Health and Social Care Act 2012 leading to more NHS contracts going to private providers, lawyers are concerned that the fragmented system will lead to a loss of accountability.

"It cannot be right that patients no longer know who is actually providing their care, or for those who are harmed to have the additional stress of providers trying to dodge responsibility by pointing to a clause in a contract or insurance policy. Until something disastrous happens we, the public, think we are still within the safety net of the NHS and increasingly that's just not the case. There is little transparency or protection, it seems to me."

Hospitals now fight other hospitals and the failed ones will be handed over to privateers. Some of these have the highest mortality rates. I am surprised that they are not sold  off for just a single pound.

The more failed hospitals, the better for the government. Once they washed their hands off, it is not their problem. If the privately run hospital failed, they change CEO, change ownership and continue.

The GMC has been quiet about them as they have with the Breast Implant ones and many other plastic surgery private hospitals.

Yet, right now the NHS picked up the mess of the PIP implants. The private companies pocketed the money. Lots of money. 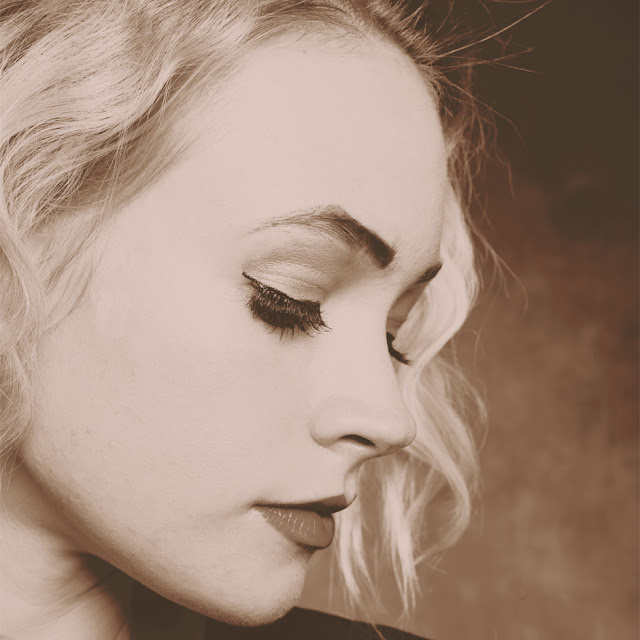