Autumn is here and time may be running out for our NHS, NHS Original! 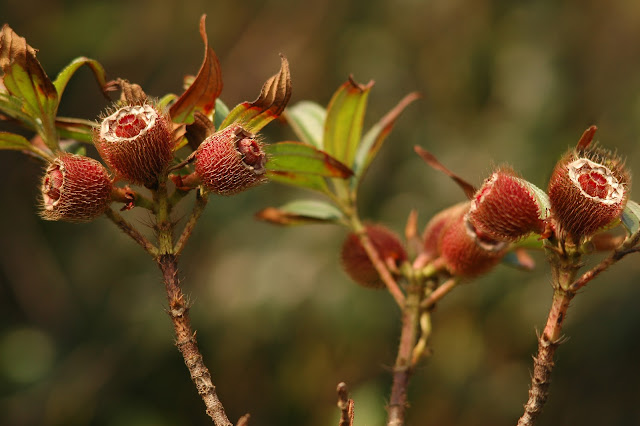 There is much concern that the NHS would finally be killed off by plotters that have plotted for over 20 years. The hope is that in this land of parliamentary democracy the Lords might at the last minute kill off what the plotters plotted. Will the Lords be whipped like their Commoners into submission or be tricked by minor promises, only time will tell.

Lessons from Coca Cola & Persil:
When Coca Cola tried to switch o a new formula, it was met with such opposition that it did a most spectacular U-turn.

Persil also dabbled with Enzyme/Biological addition and later Manganese (that destroyed fabrics) only to again re-introduce what we love best: Persil Original. It may not leave your clothes as white as others but eczema sufferers won’t itch nor would non-sufferers.

The PLOT to kill off the NHS Original started with Fundholding and since then every single government tried! Often in the name of improving health care.

The NHS has its faults but the fixing of it is not by bringing in privateers as they will be gaming for public money; nor would competition and choice work. We only need to look at the number of times the average household change utility providers.

But the government is pretending that Southern Cross would go away very quickly. The same with Four Seasons. We have no idea if there were any secret behind the scene deals so that the likes of Southern Cross will not hit the headlines as the HCSB tried to wriggle through parliament.

In a letter to his fellow crossbench peers Lord Owen stressed the duty of Lords to scrutinise and amend bills where necessary.

Ministers are admitting that Andrew Lansley's controversial health reforms could be killed off for good if what promises to be a knife-edge vote in the Lords goes against the government this week.

The cabinet and the Department of Health have been put on full alert to try to prevent a "peers' revolt" on Wednesday that would lead to key parts of the health and social care bill being referred to a special committee – a process that could take months.
One senior figure in the government said there was now a chance that the bill could be so badly stalled in the committee that it would fail to get royal assent by next spring – meaning it would fall.

The loss of a major piece of legislation would be a huge blow to David Cameron's government, and ministers are determined to do what they can to influence the peers. But peers said privately that they would not be bullied into backing a bill with which they disagreed.

It ushers in a degree of marketisation and commercialisation that will fragment patient care; aggravate risks to individual patient safety; erode medical ethics and trust within the health system; widen health inequalities; waste much money on attempts to regulate and manage competition; and undermine the ability of the health system to respond effectively to communicable disease outbreaks and other public health emergencies.

While we welcome the emphasis placed on establishing a closer working relationship between public health and local government, the proposed reforms will disrupt, fragment, and weaken the country's public health capabilities.

The Government claims that the reforms have the backing of the health professions. They do not. Neither do they have the public's support. The Health and Social Care Bill will erode the NHS's ethical and cooperative foundations and will not deliver efficiency, quality, fairness, or choice. We ask the House of Lords to reject passage of the Health and Social Care Bill.” It is, indeed, time to kill this Bill.

One thing is for sure, if the HSCB is not killed, the ones that are likely to be killed are going to be hospitals & patients!!!


Dr Grumble: Open letter to the Lords, What the managers think of the bill
Jobbing Doctor: The slow march of private medicine

Dr No: How to Tank the Bill

The Witch Doctor: Welcome to the new NHS that pre-empts The Law

Posts:
Mayo Clinic: Health Care is not a Commodity!!!

NHS should be good news from the government. But a host of mounting problems could make the coming months.

What an amazing photo!!!

There are a lot of concern that the NHS would then killed the conspirators, which attracted more than 20 years.

The NHS may refer to: Content. Health 1, 2 schools, 3 Disambiguation School.

The Nationwide Wellness Support or NHS is the freely backed medical program in Britain. It is both the most significant and most ancient single-payer medical program on the earth. It is able to operate in the way that it does because it is mainly backed through the common taxes system.