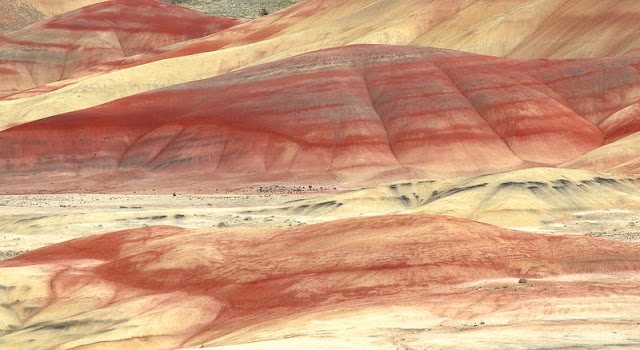 ©2007 Am Ang Zhang
Many consider it too late to prevent private bodies taking over our once efficient NHS.

There are great advantages in full legislation to rein in Health Insurers:

We could legislate that Insurers will have to pay for any NHS treatment for those covered by them. It will stop Insurers “gaming” NHS hospitals. This will prevent them saving on costly dialysis and Intensive Care. Legislate for full disclosure of Insured status.

Insurers cannot drop coverage or treatment after a set period and even if they do they will still be charged if the patient is transferred to an NHS Hospital.

It will indeed encourage those that could afford it to buy insurance and in any case most firms offer insurance for their employees including the GMC.

Imagine the situation where those with “individual personalised budget” being able to “buy” their own insurance!

In fact, to simplify matters, government can buy insurance for the mental patients and the chronically ill.


President Obama: “When I took office, one of the questions we needed to answer was whether it was still possible to make government responsive to the needs of everyday people, middle-class Americans, the backbone of this country, or whether the special interests and their lobbyists would continue to hold sway like they’ve done so many times before. And that’s a test we met one week ago, when health insurance reform became the law of the land in the United States of America.”

It was a courageous president to have taken on the might of Health Insurers the way President Obama did with his Health Reform, it is time that England should seriously consider passing legislation to rein in on Health Insurers.

By 2014, Health Insurers in the US will not be allowed to "cherry pick". Is that why so many of them are poised to cross the pond? Only time will tell. In the mean time legislation similar to those in the US will at least prevent the kind of things that are happening now over there.

IF YOU HAVE HEALTH INSURANCE, THE OBAMA PLAN:


President Obama:
“The health insurance reform bill I signed won’t fix every problem in our health-care system in one fell swoop,” he said. “But it does represent some of the toughest insurance reforms in history. It represents a major step forward toward giving Americans with insurance and those without a sense of security when it comes to their health care. It enshrines the principle that when you get sick you’ve got a society there, a community that is going to help you get back on your feet. It represents meaningful progress for the American people.”

What Insurer will want to be in England?

Perhaps they will go back to the US and we will have our own NHS back.