Then there was the coffee scandal.
In 1996 in California, a certain  Michel Norton, owner of Kona Kai Coffee was sentenced to 30 months in prison. Apparently for an extended period of time (some reckoned a decade may not be an over estimate), cheaper and “lower grade” Panamanian and Costa Rican coffee were used to pass off as “Pure Kona Coffee”. 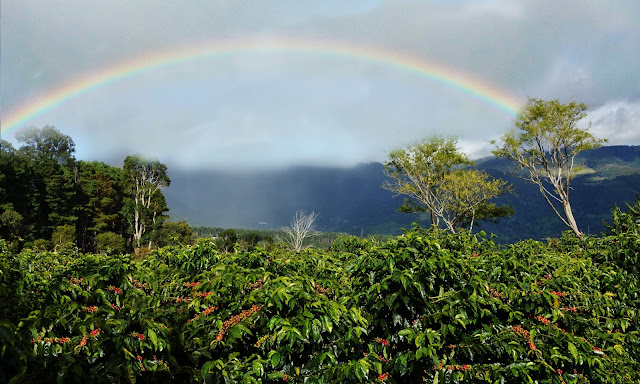 
So the Ambassador of Panama in Washington D.C. wrote to the New York Times:

It is a common practice for politicians to ignore professional advice. As The Cockroach Catcher, his wife and friends cruise across this greatest of all human endeavour, he likes to re-post one of the Panama Posts.Sometimes they might get away with it; sometimes it led to failure, gross failure as in the case of the French attempt at building the Panama Canal.Can we really learn anything from such a colossal failure. 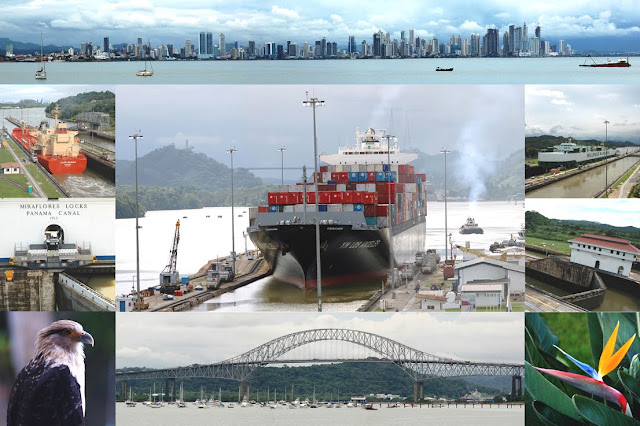 In 1879, Ferdinand Marie de Lesseps, with the success he had with the construction of the Suez Canal in Egypt just ten years earlier, proposed a sea level canal through Panama. He was no engineer but a career politician and he rejected outright what the chief engineer for the French Department of Bridges and Highways, Baron Godin de Lépinay proposed, a lock canal.

The engineer was no match for a career politician:

“There was no question that a sea level canal was the correct type of canal to build and no question at all that Panama was the best and only place to build it. Any problems – and, of course, there would be some - would resolve themselves, as they had at Suez.”

“The resolution passed with 74 in favour and 8 opposed. The ‘no’ votes included de Lépinay and Alexandre Gustave Eiffel. Thirty-eight Committee members were absent and 16, including Ammen and Menocal, abstained. The predominantly French ‘yea’ votes did not include any of the five delegates from the French Society of Engineers. Of the 74 voting in favor, only 19 were engineers and of those, only one, Pedro Sosa of Panama, had ever been in Central America.”

The French failed in a spectacular fashion.

Many reasons can be stated for the French failure, but it seems clear that the principal reason was de Lesseps’ stubbornness in insisting on and sticking to the sea level plan.  But others were at fault also for not opposing him, arguing with him and encouraging him to change his mind.  His own charisma turned out to be his enemy.  People believed in him beyond reason.

Could any of us learn anything from this experience?

Hermione: "You pay a great deal too dear for what's given freely". -