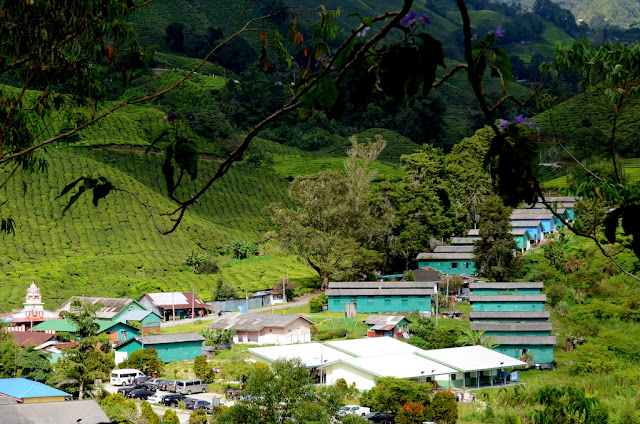 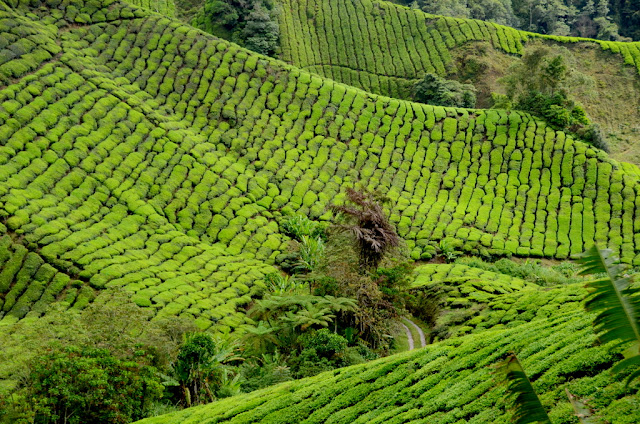 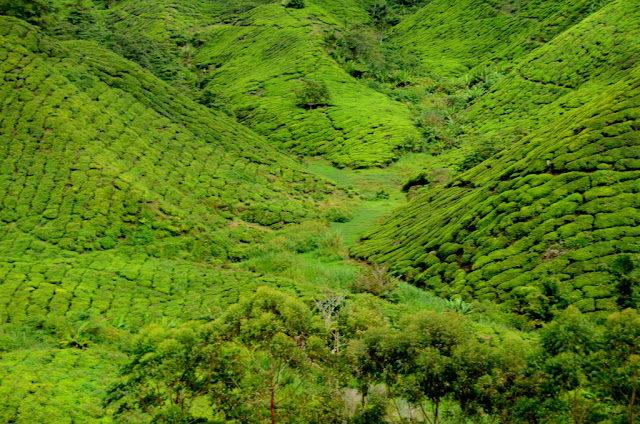 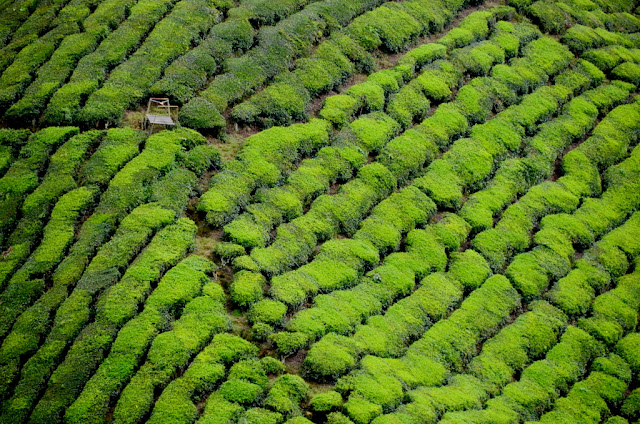 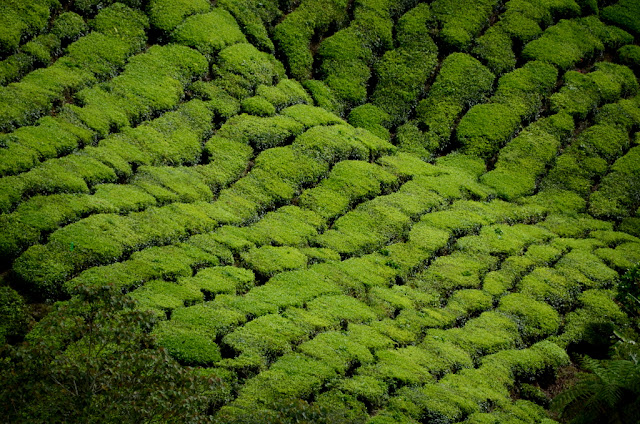 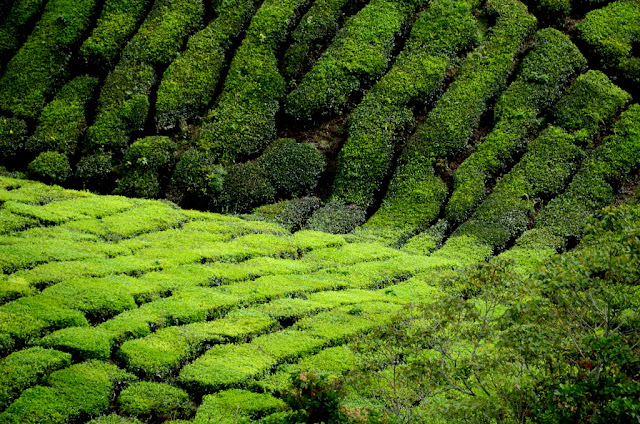 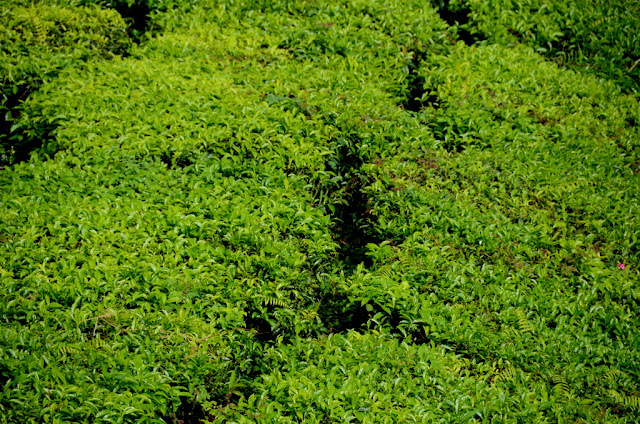 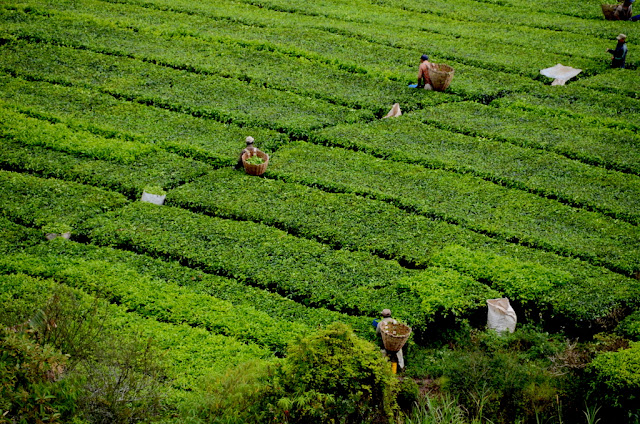 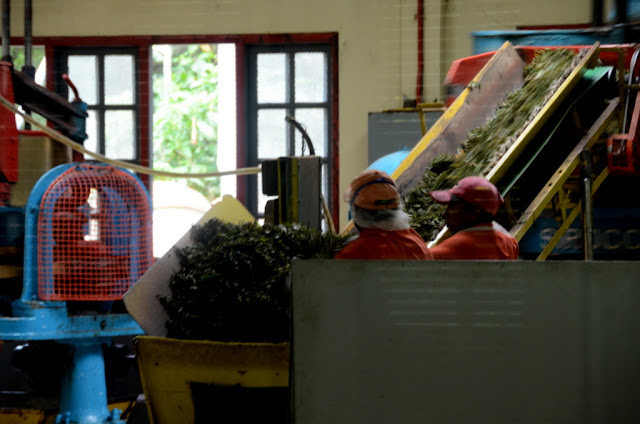 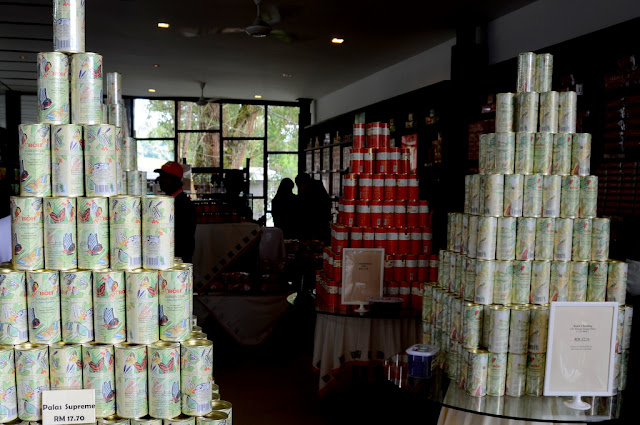 BOH Plantations was founded in 1929 by J.A. Russel, a British businessman during the British colonial era in . He was optimistic of the tea plantation business due to huge demands despite of the world-wide Great Depression at that time. As a result of the potential, he applied for and was granted a concession of land for his first tea garden in Habu, .

Email ThisBlogThis!Share to TwitterShare to FacebookShare to Pinterest
Labels: Tea