Suicide: The Answer, my friend may be Lithium!

Yes, ’n’ how many deaths will it take till he knows

That too many people have died?

The answer, my friend, is blowin’ in the wind

The answer is blowin’ in the wind 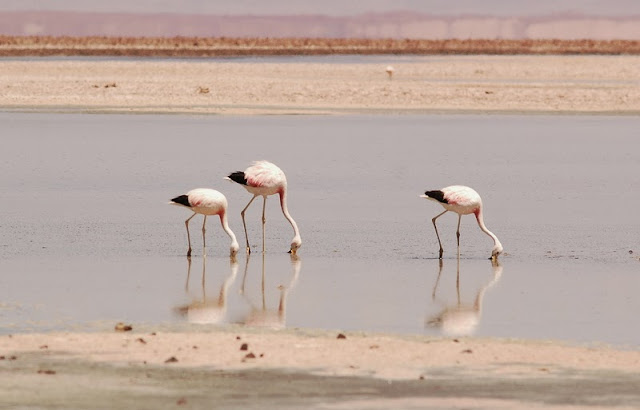 Will the new generation of psychiatrists come round to Lithium again? How many talented individuals could have been saved by lithium?

Lithium in Tap Water and Suicide Mortality in Japan.

Abstract: Lithium has been used as a mood-stabilizing drug in people with mood disorders. Previous studies have shown that highest levels of suicide mortality rate in . Lithium levels in the tap water supplies of each municipality were measured using natural levels of lithium in drinking water may protect against suicide. This study evaluated the association between lithium levels in tap water and the suicide standardized mortality ratio (SMR) in 40 municipalities of  prefecture, which has the inductively coupled plasma-mass spectrometry. After adjusting for confounders, a statistical trend toward significance was found for the relationship between lithium levels and the average SMR among females. These findings indicate that natural levels of lithium in drinking water might have a protective effect on the risk of suicide among females. Future research is warranted to confirm this association.

One might ask why there has been such a shift from Lithium.

Some felt it has to do with how little money is to be made from Lithium.

My questions are: Will the new generation of psychiatrists come round to Lithium again? How many talented individuals could have been saved by lithium? 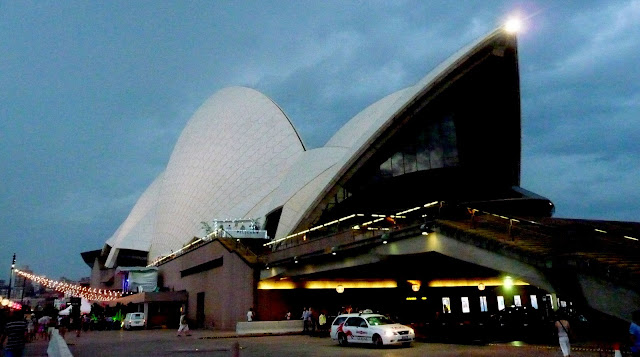 The following is an extract from The Cockroach Catcher:
“Get him to the hospital. Whatever it is he is not ours, not this time. But wait. Has he overdosed on the Lithium?”

Phew, at least I warned them of the danger. It gave me perpetual nightmare to put so many of my Bipolars on Lithium but from my experience it was otherwise the best.

Some parents question the wisdom of using a toxic drug for a condition where suicide risk is high. My answer can only be that lithium seems inherently able to reduce that desire to kill oneself, more than the other mood stabilizers, as the latest Harvard research shows.
Lithium has its problems – toxic at a high level and useless at a low one, although the last point is debatable as younger people seem to do well at below the lower limit of therapeutic range.
Many doctors no longer have the experience of its use and may lose heart as the patient slowly builds up the level of lithium at the cellular level. The blood level is a safeguard against toxicity and anyone starting on lithium will have to wait at least three to four weeks for its effect to kick in. In fact the effect does not kick in, but just fades in if you get the drift.
Long term problems are mainly those of the thyroid and thyroid functions must be monitored closely more so if there is a family history of thyroid problems. Kidney dysfunction seldom occurs with the Child Psychiatrist’s age group but is a well known long term risk.
Also if there is any condition that causes electrolyte upset, such as diarrhea, vomiting and severe dehydration, the doctor must be alerted to the fact that the patient is on Lithium.
Could Lithium be the Aspirin of Psychiatry? Only time will tell!
Latest: British Journal of Psychiatry
Related Posts:

The Book: The Cockroach Catcher