“The greatest obstacle to knowledge is not ignorance;
it is the illusion of knowledge”. Barry MarshallL https://www.

I was visiting my good friend in Fremantle in . He was apologetic that  is not really near anywhere and all they have is beach and mining.

He need not have apologised. I was happy to be near where one of the greatest medical breakthrough since Koch’s TB  over a hundred years ago: Helicobacter pylori.

The temperature was in the mid 40s and the plants were unusual! 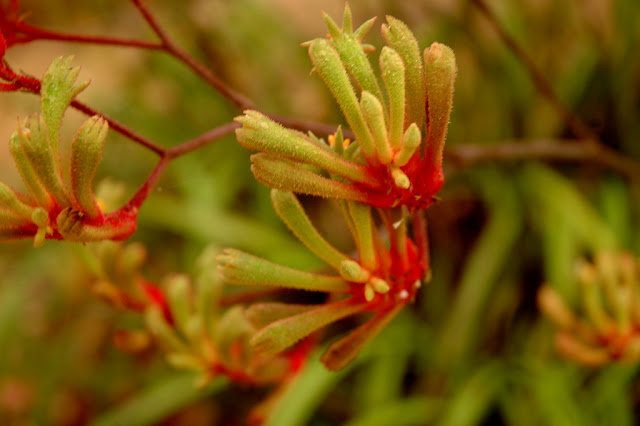 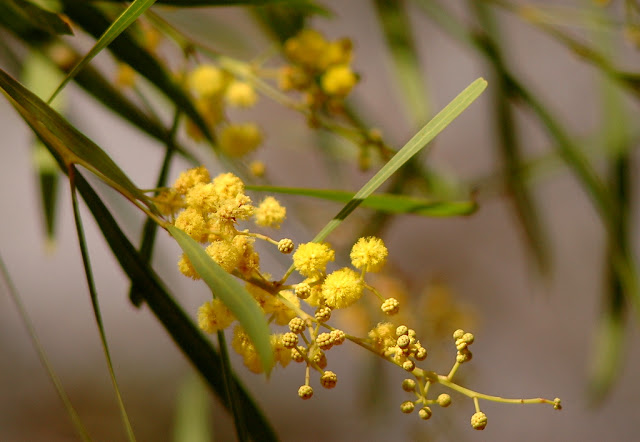 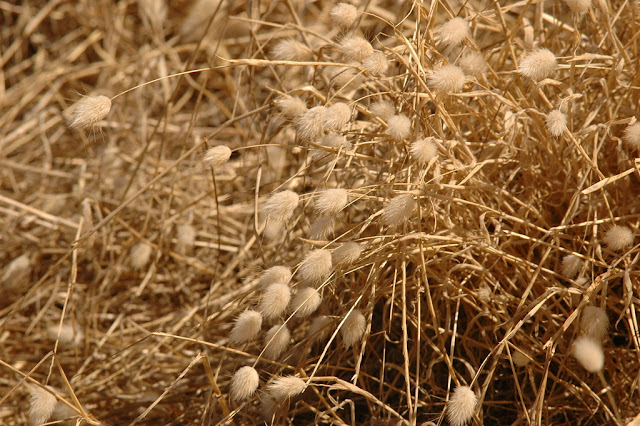 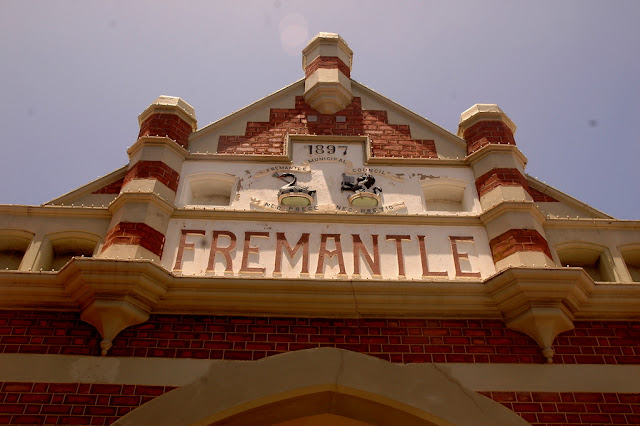 This is the home of Barry J. Marshall, J. Robin Warren

The Nobel Prize in Physiology or Medicine 2005: "for their discovery of the bacterium Helicobacter pylori and its role in gastritis and peptic ulcer disease"

Peptic ulcer – an infectious disease!
This year's Nobel Prize in Physiology or Medicine goes to Barry Marshall and Robin Warren, who with tenacity and a prepared mind challenged prevailing dogmas. By using technologies generally available (fibre endoscopy, silver staining of histological sections and culture techniques for microaerophilic bacteria), they made an irrefutable case that the bacterium Helicobacter pylori is causing disease. By culturing the bacteria they made them amenable to scientific study.
In 1982, when this bacterium was discovered by Marshall and Warren, stress and lifestyle were considered the major causes of peptic ulcer disease. It is now firmly established that Helicobacter pylori causes more than 90% of duodenal ulcers and up to 80% of gastric ulcers. The link between Helicobacter pylori infection and subsequent gastritis and peptic ulcer disease has been established through studies of human volunteers, antibiotic treatment studies and epidemiological studies.
Helicobacter pylori causes life-long infection
Helicobacter pylori is a spiral-shaped Gram-negative bacterium that colonizes the stomach in about 50% of all humans. In countries with high socio-economic standards infection is considerably less common than in developing countries where virtually everyone may be infected.
Infection is typically contracted in early childhood, frequently by transmission from mother to child, and the bacteria may remain in the stomach for the rest of the person's life. This chronic infection is initiated in the lower part of the stomach (antrum). As first reported by Robin Warren, the presence of Helicobacter pylori is always associated with an inflammation of the underlying gastric mucosa as evidenced by an infiltration of inflammatory cells.
The infection is usually asymptomatic but can cause peptic ulcer
The severity of this inflammation and its location in the stomach is of crucial importance for the diseases that can result from Helicobacter pylori infection. In most individuals Helicobacter pylori infection is asymptomatic. However, about 10-15% of infected individuals will some time experience peptic ulcer disease. Such ulcers are more common in the duodenum than in the stomach itself. Severe complications include bleeding and perforation.
The current view is that the chronic inflammation in the distal part of the stomach caused byHelicobacter pylori infection results in an increased acid production from the non-infected upper corpus region of the stomach. This will predispose for ulcer development in the more vulnerable duodenum.

How to prove it: He drank the bacteria!

You could say that. I drank the bacteria and at first I was okay. But instead of being perfectly well and having a silent infection, after about five days I started having vomiting attacks. Typically at dawn I would wake up, run to the toilet and vomit. And it was a clear liquid, as if you had drunk a pint of water and regurgitated it straight back. Not only that, there was no acid in it. I remembered from my medical student days that if you have a meal where you drink so much beer that it’s coming back up straight away, it doesn’t have any acid in it. I knew there was something unusual about vomiting and not having acid.

Difficult 10 years:
The medical establishment was difficult to persuade - everyone accepted that ulcers were caused by acid, stress, spicy foods, and should be treated by drugs blocking acid production. The big Pharmas were not happy to see any change as patients will have to take medication for life.

He went to the to try and persuade the doctors.

A big battle was still going on. I went to to fight the battle there, because unfortunately the American medical profession was extremely conservative: ‘If it hasn’t happened in , it hasn’t happened’. We needed people in the to take the treatment which we had developed.

The personal stuff was usually said behind my back, and my wife used to catch a bit of it. For example, I was at a conference, presenting our work. By then I had a few converts, who would be saying, ‘Oh, Barry, this is exciting. What are you going to do next?’ So they would talk to me, but 90 per cent of the audience wouldn’t know enough about it. And my wife would be on the bus tour with all the other wives, sitting in behind some of them. One wife would be saying to another one, ‘My husband said he couldn’t believe it. They had that guy from talking about bacteria in the stomach. What a load of rubbish. This drug company’s reputation is mud’ ‑ because that company would be funding the bus tour at the conference. So things like that used to go on behind the scenes.

It wasn’t settled until people did a truly double-blind study, using an acid blocker and also amoxicillin and a third antibiotic called tinidazol. All of those antibiotics could be given in a placebo, so one group of patients could take the ‘real’ antibiotics and the others would take antibiotics that were absolutely identical but were ‘fake’, and even the doctors didn’t know which patient was getting which treatment. That trial was done in and was then published in , in the  Journal [of Medicine], which would have the most stringent criteria for medical research.
One year later, at a big think-tank in to which I was invited, it was declared proven: ‘The treatment for ulcers is now antibiotics.’ That was vindication, in effect. The implication, once you say that in the and the NIH [National Institutes of Health] or somebody like that puts a document out and everyone accepts it, is that you have to follow it. In 1994 there were thousands of professors and scientists in the making a living off Helicobacter.
“Ideas without precedent are generally looked upon with disfavour
and men are shocked if
their conceptions of an orderly world are challenged.”

Also, thinking out of the box can be a good idea. Sometimes it’s better not to know all the dogma, all the things about a very difficult disease. If it’s very difficult, that means people have been working on it for years and they haven’t figured out the cure, which means they haven’t figured out the cause. So having all that knowledge that’s been accumulated in the last 10 or 20 years is really not an advantage, and it’s quite good to go and tackle a problem with a fresh mind when no-one else has had any luck.
Barry Marshall

Knowledge & Orthodoxy
SARS, Freedom & Knowledge
'The Knowledge' and the Brain

Email ThisBlogThis!Share to TwitterShare to FacebookShare to Pinterest
Labels: Nobel