NHS A&E: Loss Leader or What? 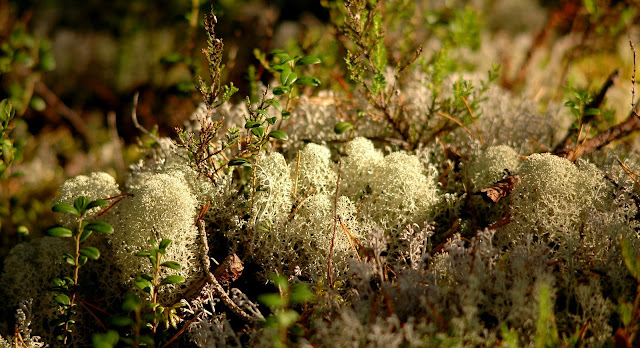 “The best interest of the patient is the only interest to be considered,
and in order that the sick may have the benefit of advancing knowledge,
union of forces is necessary
…it has become necessary to develop medicine as a cooperative science.”

It looks a though we are moving as far away from those ideals in the New NHS. It is indeed most obvious with our A & E department of hospitals in . In the new market driven system, A & E is indeed the loss leader in Supermarket terms. If we are honest, there has not been any drop in demand. It is the one thing the NHS CUSTOMERS will buy!

Government would like us to believe that this has nothing to do with OOH service. Perhaps there is a belief by the average citizen that they will be seeing real doctors at A & Es.

Guardian latest: Study says it costs hospitals more to treat accident and emergency patients than they are paid to deliver service.

In a Market system, A & Es are run by Hospitals and OOH by CCG/GPs; business rivals so to speak. Hospitals wants to maximize income and CCGs did not want anyone to attend A & E if at all possible.     NHS A & E: Unpredictable, Unruly & Ungainly

Looks like the battle is over as no doctor will want to work in A & E.

A top doctor from claims emergency patients could be at risk because half of the country's A&E departments are understaffed.

Dr Clifford Mann, registrar at the College of Emergency Medicine and a consultant at Musgrove Park Hospital in Taunton, said hospitals were increasingly struggling to find enough medics.

He told the Mail on Sunday that junior doctors were unwilling to train to become emergency medicine specialists because of the intense workload and failure of hospitals to increase staffing levels to match the number of patients admitted.
The situation is worsened by the fact that 10 per cent of all full-time consultancy posts in the country's 220 A&E units are unfilled as many training in the NHS have preferred to go abroad to work.

He said the shortages will "undoubtedly" have contributed to the closure or downgrading of casualty departments.

"The key message isn't so much the vacancies out there, but that there's no one coming through to fill them," said Dr Mann, an emergency medicine consultant.

There is of course a solution: remove the payer system and rotate GP and other trainee doctors through A & E as a compulsory part of training of any doctor and have full back up of the A & E consultants.

Admission Avoidance:
GPs are facing demands to deliver unprecedented reductions in hospital activity over the current financial year, with NHS managers setting targets for cuts in admissions of 15% or more by next April, a Pulse investigation reveals.
NHS North Staffordshire has called in private providers to implement admission avoidance strategies, including Aetna Health Services to provide the Connected Care Programme, BUPA to offer risk stratification tools and Tunstall Healthcare to deliver a telehealth scheme.
Pulse

Friends moved to after their retirement and lived in one of the wine growing districts.

They were extremely pleased with the Health Care they received from their doctor locally. After all, not long ago, French Health Care topped the WHO ranking.

Then our lady friend had some gynaecological condition. She consulted the local doctor who referred her to the regional hospital: a beautiful new hospital with the best in modern equipment. In no time, arrangement was made for her to be admitted and a key-hole procedure performed. The French government paid for 70% and the rest was covered by insurance they took out.

We did not see them for a while and then they came to visit us in one of our holiday places in a warm country.
They have moved back to .

A & E:
Four months after the operation they were back visiting family in . She was constipated and then developed severe abdominal pain. She was in so went to A & E at one of the major teaching hospitals.

“I was seen by a young doctor, a lady doctor who took a detail history and examined me. I thought I was going to be given some laxative, pain killer and sent home.”

“No, she called her consultant and I was admitted straight away.”

To cut the long story short, she had acute abdomen due to gangrenous colon from the previous procedure.

She was saved but she has lost a section of her intestine.

They sold their place in the beautiful wine region and moved back to .

“The best interest of the patient is the only interest to be considered,
and in order that the sick may have the benefit of advancing knowledge,
union of forces is necessary
…it has become necessary to develop medicine as a cooperative science.”