Early on in my neurological training at one of the world’s top centres, we were told in no uncertain terms that we were born with a fixed number of brain cells which would not be replenished whatever we might do.  At the time and for a long time afterwards I believed them.  So did most doctors and neurologists and the public in general.  Now I realise that in life what you and a lot of people have always believed in may turn out to be not true.

‘The Knowledge’ unique to is what blew that belief into pieces. All taxi-driver have to go through two to five years of training to learn and memorise all the streets (about 25,000 in total within a six-mile radius of ) and one-way systems.   In the licence examination they have to answer questions on how to drive from A to B along the shortest possible route.  The scientists in London did MRI studies of these London taxi-drivers and confirmed that the specific part of their brains that is responsible for this visual-spatial memory had indeed become bigger and more complex than average. What we previously knew about the brain had to be deleted and a new chapter was re-written.   Brain injured people began to have new hope.
In my travels I have come across minority ethnic groups that give their children very specific motor skill training in the form of traditional dances and games, and on the small island of Taquile in Peru, even knitting for boys – perhaps they know a thing or two. 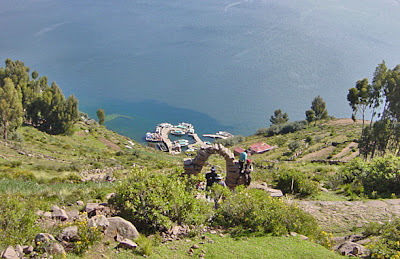 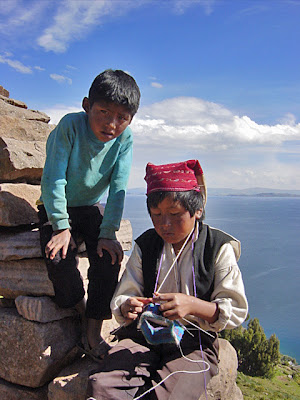 One can argue that computer games are the modern equivalent.
Playing musical instruments requires both manual dexterity and memory work, and musicians are often good mathematicians, possibly because of the proximity of the areas in the brain for these functions, although it may not be that clear cut. Making children recite poems is not a bad idea either, nor indeed the study of Latin, as these activities all help to exercise their brain.


The Jewish have probably known for a long time the benefit of studying the Torah for Bar Mitzvah:
“……It is most common for the celebrant to learn the entire haftarah portion, including its traditional chant, and recite that.”


Now lessons in music instruments are no longer offered in most state schools in the , nor is Latin. Medical schools are moving away from rote learning. Good intentions may indeed have major drawbacks that could affect generations to come.


By the way, if you have been trained to have a good memory, that ability will transfer easily to the remembering of the taste of wine! Think about it, the brain is very economical in its application, and is still the best computer around.


Mmmm….perhaps that is why two of my friends started learning the piano when they retired. They too might know a thing or two.


If we want our children to have a future, bring back music, rote learning and poetry, and let medical students toil through anatomy. Our world will be better.


Popular Posts:
Picasso and Tradition?
Teratoma: One Patient One Disease?
Teratoma: An Extract,
A Brief History of Time: CPR (Cardiopulmonary Resuscitation)
House M.D.: Modern Tyranny
House M.D. : 95% vs 5%
Posted by Am Ang Zhang at 12:01 AM

Most interesting, as anything you have to say. Love the pictures. All in favour of boys knitting and girls doing woodwork.

thanks for sharing great information. I will tell you fake psychiatrist in jaipur.