I was quiet over the last weekend as it was not possible to blog driving to and from .


For those who do not know, is what I famously described as “the village with tall buildings in it”. 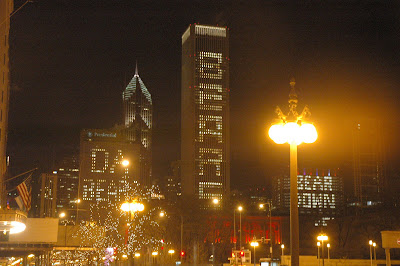 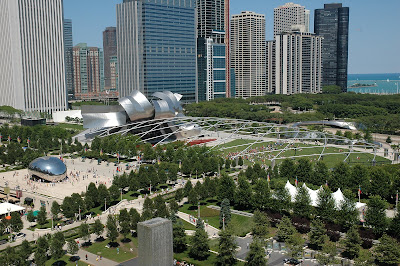 This is because of all the “villagey” happenings there.

Like the last weekend: the 4th Annual Schubertiade. This was the continuation of a tradition “re-started” by Thomas Zoells, Founder/Executive Director of the Chicago PianoForte Foundation some four years ago to mark the birthday of Franz Schubert every year.

I will have to tell you more about it but for now I would just like to report what I heard one of the singers said. Her theory is that nowadays people are so uncomfortable with sadness that German romantic poets and the characters they wrote about would have been medicated out.

Yes, there is so much sadness and melancholy and suffering in the Goethe poems which Schubert set to song. It is of course a form of sublimation and in psychiatry most would agree it is also the best psychological defense mechanism.
Posted by Am Ang Zhang at 8:05 PM