Flat Earth & Miracles: He will never learn to speak!

It is reassuring that there are still people that were kind enough to risk everything in order to help others in desperate need. It became more upsetting when you realised that the kind-hearted person has been duped. But then even government has been duped into paying millions of our money to so called charitable organizations we can hardly blame any individual except of course the individual is not losing other people’s money but their own. 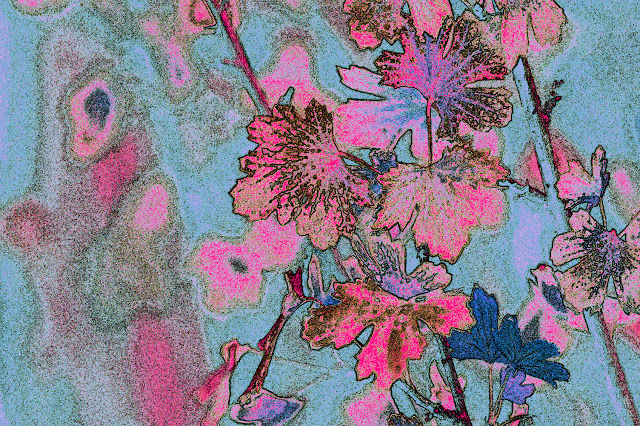 It is not my intention, either as an individual or as a scientist, to express an opinion on religious visions and miracles. Science has generally failed to understand these phenomena and many religions on the whole have tended to ignore scientific explanations.
For the religious amongst us, a close study of the history of religion would have seen deliberate attempts a couple of millennia ago to trick people into believing certain things supernatural. In a recent visit to , we heard tales of how early “Christians” were duped and “cured”.
When the Western World was in the tight grip of the Catholic Church, the Jesuits were generally regarded as the greatest scholars. They brought Western culture and religion to the East. They must have had a glimpse of the Chinese understanding of the universe and the world. Yet for so long the religious view of Flat Earth held true. Did the Jesuit scholars know the truth or did they pretend not to in order to avoid persecution and possible death? We shall never know.
Many “visions” have proved to be the work of errant brain waves due either to epilepsy or brain tumours. Yet the Church continued to celebrate these phenomena.

The first picture is the original: the rest miracles!

From my book The Cockroach Catcher,  Chapter 15: Miracles:

Second Miracle
The second “miracle” I am going to recount was again not experienced by myself but occurred none other than where most miracles happened.
.
And in the 20th Century.
I heard about it at a World Congress on Infant Psychiatry held in .
Generally the big plenary sessions at nine in the morning were reserved for the big presentations. Given that it was an Infant Psychiatry Congress, one was surprised to be having a presentation of a case of an older child.
Yet this was a presentation by one of the most respected professorial units in . The hall was packed and word must have got out that this was going to be good.
The professor was himself on stage. He was already rather old, but when he spoke he did so with authority and a certain air of natural arrogance. It was the kind of arrogance that came as a matter of course to one who had made a discovery of some kind that none of us in the hall, except his team, had heard of. Perhaps pride is a better word to describe it, but no matter.  Something big.
His presentation involved the showing of some film clips, one of which was from the BBC archives.
This boy suffered from severe epilepsy from a very early age and was on four different medications. He never acquired speech, ever.
He had a younger brother, bright and very advanced, who was reading well before the age of three, not unusual for Jewish boys you might say, but unusual given his brother could not speak.
His mother sought help for him over the years, and by the time he was twelve, most specialists she consulted told her there was a critical period after which a child would never acquire speech.
She had said her fair share of prayers at the Synagogue.
One day, unbeknownst to her, her genius toddler took an overdose of his brother’s medications. He was found in time and his life was not threatened. For four full days after he came out of intensive care, he stopped talking altogether.
It suddenly occurred to her that it could be the medication that was holding her son back.
She immediately secured a consultation at a top hospital and the consultant said that it was possible to use other methods to control the epilepsy.
But it would be drastic, as it involved removing nearly half of his brain.
“Without medication would he learn to speak?”
Now this was where the BBC film cut to a big picture of the lady consultant who said, “Never. He is beyond the critical age. He will never learn to speak. Never ever.”
The Professor in a very solemn voice said from the podium, “She is not one of ours.”
The boy had the operation. He was now free from epilepsy and free from any medication.
Mother decided to emigrate to  and seek help in the Promised Land.
“What a wise move.” The Professor interjected again.
The boy now came under the Professor’s care, and a big team of different therapists started working on him.
And mother’s prayers were at last answered.
The boy now spoke fluent Hebrew and reasonable English. Not one but two languages.
I remembered what one Rabbi said to me at our friend’s son’s Bar Mitzvah, “You know our God will give, but we must work hard.”
And Old Mac:  Never say never.

First - One patient, one disease. It is useful to assume that a patient is suffering from a single disease, and that the different manifestations all spring from the same basic disease.

Second - Never say never. One must never be too definitive in matters of prognosis. What if one is wrong?