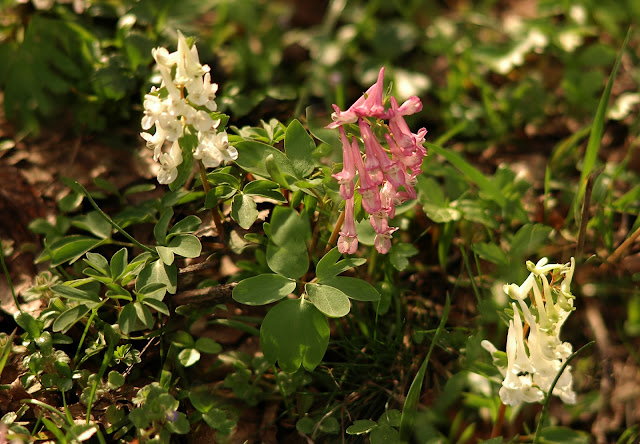 Medical Training at its best:
What many politicians may not know is that pride in what we do is often more important than money or anything else. Our pride is one sure way to ensure quality of practice.

We provide World Class Medicine without trying. A quote from a fellow blogger, Dr. No.

Do we really want to take that away now? Years of heartless re-organisation has left many of us dedicated doctors disillusioned. Many young ones have left. Poorly trained doctors that have no right to be practising medicine now even have jobs in some of these well known hospitals.
Can we continue to practise World Class Medicine even if we wanted to?


Here is a reprint:

It is well known that we as doctors do not have all the answers and we can only base our diagnosis and treatment on current knowledge.

Patients or their relatives are used to trust the judgement of doctors and always hope for a better or even miraculous outcome. Their faith in their doctor is often supplemented by their own religious faith.

David Cameron is no different and he has stated so on record.

I am not here to analyse his faith.

I am here to re-tell one of the stories of hope and faith I have experienced as a very junior consultant in 1978:

The Mayo of the United Kingdom
The year was 1978 and I was employed by one of the fourteen Regional Health Authorities. The perceived wisdom was to allow consultants freedom from Area and District control that may not be of benefit to the NHS as a whole so the local Area or District Health did not hold our contracts. Even for matters like Annual Leave and Study Leave we dealt directly with RHA.

Referrals were accepted from GPs and we could refer to other specialists within the Region or to the any of the major London Centres of excellence. Many of us were trained by some of these centres and we respected them. They were the Mayos and Clevelands and Hopkins of the United Kingdom.

Money or funding never came into it and we truly had a most integrated service.

We used to practice real, good and economical medicine.

The unusual cases:
Child Psychiatry like many other disciplines in medicine does not follow rules and do not function like supermarkets. Supermarkets have very advanced systems to track customer demands and they can maximise profit and keep cost down. In medicine we do sometimes get unusual cases that would have been a nightmare for the supermarket trained managers. 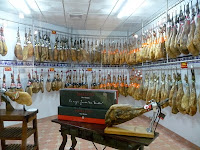 Why? These cases cost money and in the new world of Supermarket Styled NHS, they have to be dealt with! For that reason, not all NHS hospitals will be failed by Monitor. Some will need to be kept in order that someone could then deal with unprofitable cases. They will be the new fall guys.

But supermarkets can get things wrong too. In Spain after the Christmas of 2009 there were 4 million unsold hams.
©Am Ang Zhang 2010

Back to the patient:

Would my patient be dealt with in the same way in 2011?

None of the Doctor to Doctor decisions need to be referred to managers.

We did not have Admission Avoidance then.


The danger is that the patient may not even get to see the first Specialist: Paediatrician not to say the second one: me.


Not to mention the operation etc. and the transfer to the Centres of excellence.

Here is an extract from my book The Cockroach Catcher:  Chapter 29 The Power of Prayers

…………Something else was going on here, and I was not happy because I did not know what it was. I was supposed to know and I generally did. After all I was the consultant now.


Thank goodness she could breathe without assistance. That was the first thing I noticed. I saw mother in the corner obviously in tears. She asked if her daughter would be all right. I cannot remember what I said but knowing myself I could not have said anything too discouraging. But then I knew I was in tricky territory and it was unlikely to be the territory of a child psychiatrist.


A good doctor is one who is not afraid to ask for help but he must also know where to ask.


“Get me Great Ormond Street.”


She is going to be a good doctor.


“Well, the Regional unit said that they had no beds so I thought I should ring up my classmate at GOS and she talked to her SR who said “send her in”.”


Who needs consultants when juniors have that kind of network?  This girl will do well.


“Everything has been set up. The ambulance will be here in about half an hour and if it is all right I would like to go with her.”


I told mother that we were transferring her daughter to the best children’s hospital in England if not in the world and the doctor would stay with her in the ambulance. She would be fine.

“........Ten years later mother came to see my secretary and left a photo. It was a photo of her daughter and her new baby. She had been working at the local bank since she left school, met a very nice man and now she had a baby. Mother thought I might remember them and perhaps I would be pleased with the outcome.

"I was very pleased for them too but I would hate for anyone to put faith or god to such a test too often."


“…….Mayo offers proof that when a like-minded group of doctors practice medicine to the very best of their ability—without worrying about the revenues they are bringing in for the hospital, the fees they are accumulating for themselves, or even whether the patient can pay—patients satisfaction is higher, physicians are happier, and the medical bills are lower.”

Dr No said...
Excellent post - and yes, that is exactly how it used to be. World class medicine without even trying - we just did it, because that is what we did, just as the dolphin swims, and the eagle soars. A key, even vital feature was that the doctors looking after their patients did not need to worry about money or managers. They just got on with it. There was no market to get in the way of truly integrated care. Some may point out that 13 year olds with teratomas are rare, and that is true, but what this case shows us, precisely because of its complexity, is just how capable the system was. And most of the time (of course not always), it dealt just as capably with more routine cases. "How is (sic) the new Consortia going to work out the funding and how are the three Foundation Trust Hospitals going to work out the costs." Exactly. And then: who is going to pay for the staff and their time to work out out all those costs and conduct the transactions?

Medicine is field of used technology and art of treatment. It involves a variety of medical care methods progressed to maintain and recover wellness by the avoidance.