KING CLAUDIUS
….My fault is past. But, O, what form of prayer
Can serve my turn? 'Forgive me my foul murder'?...

HAMLET
Now might I do it pat, now he is praying;
And now I'll do't. And so he goes to heaven;

ometimes we are reminded of our patients in the most unusual way.  One summer we had the opportunity to go on a Baltic Cruise which started and finished in Copenhagen. It is unavoidable on such tours to come across tragic stories in history.  The different Baltic countries had their fair share of wars, sieges, slaughters and some of the most macabre murders in the history of mankind. 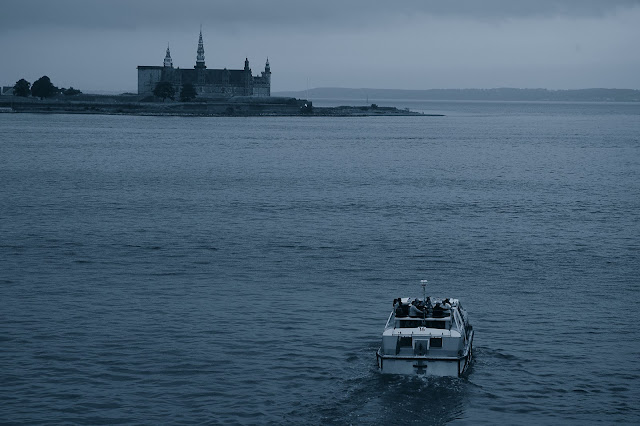 Our last stop was outside Elsinore and those of us who were interested were tendered to visit Kronborg Castle, the setting for Shakespeare’s Hamlet.

Hamlet reminded me of Anita.

She refused to attend school because of Hamlet.  In my work I have come across many unusual patients but it has never occurred to me that someone would refuse school because of Hamlet.
I can still remember being called to see her on a Domiciliary Visit as she had refused to come to the clinic.  The parents were not very forthcoming and felt that at seventeen, she should be able to talk to me herself.
She reluctantly agreed. We then had a most interesting discussion about Hamlet. She was upset because her English teacher did not like what she wrote about Hamlet. The essay was about Hamlet and forgiveness. She felt that Hamlet indeed should have been more “forgiving” and killed his uncle when he was praying.
“So what if the uncle goes to Heaven?  Big deal!”
“Instead,” she added, “he got himself killed as well.”
Our sweet prince was no hero to her and that upset her teacher. He really wanted the class to write about Hamlet and Laertes exchanging forgiveness.

The Last Cook in The NHS