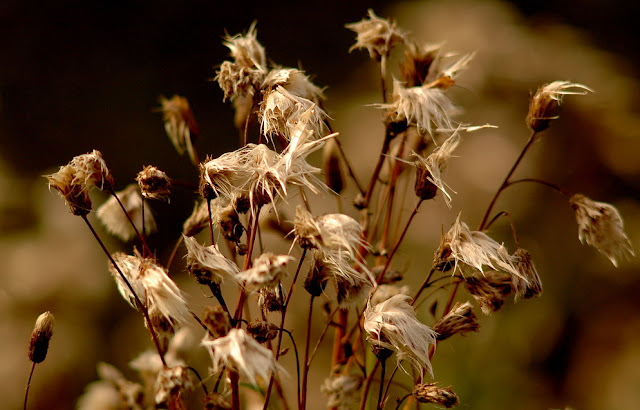 Every time there is a medical disaster, the management will try and bring

in a new protocol in the belief that it will be enough to avert criticism.
But wait: We as doctors already have our protocol and it is called medical training.

The one condition that most of us remembered as an emergency is acute appendicitis and even ourBare Foot Doctors knew about those.

One could hardly believe that a father was asked to be the Bare Foot Doctor!!!

The father of a six-year-old boy who died as a result of a burst appendix was asked to examine him in a Cornish hospital car park, an inquest was told.
Ethan Kerrigan's father Lee had taken him to Penrice Hospital's out-of-hours clinic in June last year after his son had been vomiting for several days.

So he was taken to A & E but why was Serco OOH involved?

In the early hours of 15 June, his father took him to Penrice Hospital in St Austell.
When he arrived he was told to phone out-of-hours service Serco, which he did from the hospital's car park, the inquest heard.

Could this be why? From an earlier blog:

It is not difficult over the New Year period for anyone in the NHS to see how the internal market has continued to fragment our health service.

Look at major hospitals in England: Urgent Care Centres are set up and staffed by nurse practitioner, emergency nurse practitioners and GPs so that the charge by the Hospital Trusts (soon to be Foundation Trusts)  for some people who tried to attend A & E could be avoided. It is often a time wasting exercise and many patients still need to be referred to the “real” A & E thus wasting much valuable time for the critically ill patients and provided fodder for the tabloid press. And payment still had to be made. Currently it is around £77.00 a go. But wait for this, over the New Year some of these Centres would employ off duty A & E Juniors to work there to save some money that Trusts could have charged.

Triage: I now cringe when I hear the term:
On the phone, a triage nurse asked him (father )to examine Ethan's abdomen.

Mr Kerrigan and Ethan's mother, Theresa Commons, both told the inquest that the nurse had asked them to give him ibuprofen, a hot water bottle and make an appointment to see a GP the next day, saying there was nothing to worry about.
The next day, Ethan collapsed in the doctors' surgery in Roche and died later at the Royal Cornwall Hospital, near Truro, from acute gangrenous appendicitis.

It is such a tragic story and it happened in England!

In a statement, Serco said that the death was "a terrible tragedy".
It said: "Serco is committed to providing the highest quality of service to the NHS and the people of Cornwall and the Isles of Scilly, and like any responsible healthcare provider, we seek continuously to learn lessons and to improve how we work.

"Since then we have worked with the local NHS to develop enhanced protocols for handling illness in young children, and these have now been in place for some time".

But wait: this would be the very first clinical lesson from any decent medical school. Why is Serco allowed to continue?

In Health Care: Death is irreversible!

But something is not making sense: in an NHS hospital when this happens, heads roll, but this is Serco and this was reported:

Remember: The best money is Government money, our money. Cherie Blair knows too.

“The medical profession has not been allowed to do its job. The government has forced doctors to implement focus group predicated health care. Professional judgment is neither respected nor required. Doctors' morale is at an all time low. Medical care is now all protocols and process. Protocol driven medical care can be done by monkeys, and often is.”            NHS Blog Doctor.

Protocol unfortunately is there to protect the Serco staff and in turn Serco itself. It really has little to do with actual patient care!!!

From Keep Our NHS Public:

Has Serco got a good record of providing GP services?

No. The company runs an out-of-hours GP service (OOH) in Cornwall. It won the contract in April 2006, undercutting local GPs by reducing staff, clinics and  cars. Since then, many people have had problems seeing a doctor in the  evenings and at weekends, and Cornish MPs have warned that patients’ lives  are being “put at risk”. Serco missed almost all of its targets, including emergencies and urgent home visits. Only 55% of emergencies received a visit within one hour in the peak holiday month of August 2006, and the service regularly failed to hit the 100% target for non-urgent cases that should be attended within 6 hours. It was even forced to fly in doctors from Eastern Europe because of a shortage of local GPs willing to work for the company.

One GP who resigned said that during a busy shift a non-medical supervisor “insisted” they leave a patient who was in a “potentially life-threatening situation” to go to the next appointment.

NHS: Circle to Serco
NHS: Demolition? No! No! No!


Witch Doctor Blowin’ in the Wind
Posted by Am Ang Zhang at 9:30 AM

I've seen this creeping in for a long time and the gradual loss of professional autonomy is one of the main reasons I retired when I did.

This is the last bit left of our democracy. Our feet!

Healthline is interested in contributing a guest post to cockroachcatcher.blogspot.com. We would be open to contributing any blog that would be of interest to your readers. Healthline bloggers have been featured on a variety of sites including:

Please let me know if you have any questions. Thank you in advance for your consideration.