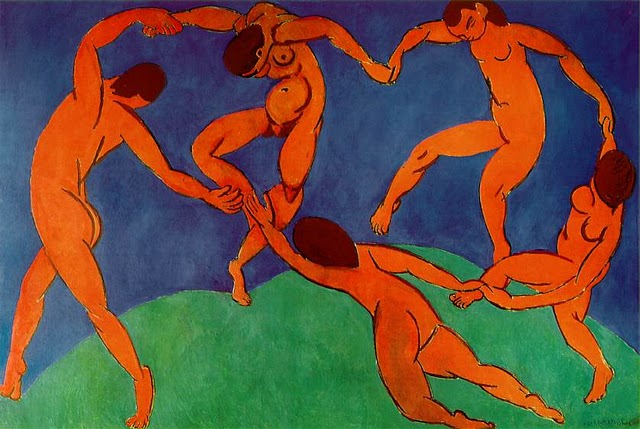 The dire performance of a £3bn contract to upgrade NHS computer systems had been "fraudulently concealed" from investors in American IT contractor Computer Sciences Corporation for years, according to a class action claim being brought by angry shareholders.

Besieged executives at CSC, a company listed on Wall Street with a market value of $4.25bn, now face the possibility of litigation on two fronts – from shareholders and the British taxpayer. The group's existing NHS work is running years behind schedule and has racked up huge costs, much of which have yet to be divided between CSC and British taxpayers. At the centre of problems has been CSC's much-delayed acute hospital software package, Lorenzo.

According to the class action complaint, brought on behalf of a number of investors led by a major Canadian fund, the Ontario Teachers' Pension Plan, as early as May 2008 CSC knew, through reports and testing, that Lorenzo was "dysfunctional and undeliverable".

Not so long ago, the Emperor’s IT chief wanted to continue to pay the tailors:

Christine Connelly has said that terminating the government's contract with technology firm CSC for the north, midlands and east of England under the National Programme for IT (NPfIT), could cost more than the contract's £1.3bn value.

Looks like it is cheaper to have nothing than to sack the tailors!

Ontario Teachers' Pension Plan (OTPP)
These unlike our Emperor were smart as they bought Camelot, a company that makes money from ordinary citizens whatever happens.

They also have staff that spotted bogus tailors:

Toronto police have said that they were summoned to the offices of Ontario Teachers’ Pension Plan on Tuesday. They charged Mr. Dreier with impersonating a lawyer through his remarks and also by handing out another person’s business card. Constable Wendy Drummond, a police spokeswoman, said the business card had the name of Michael Padfield, a senior lawyer with the pension plan.

Dreier was attempting to close a sale of forged Teacher's promissory notes, worth $44.7 million USD, by meeting with the buyers right in the Teacher's offices.

Perhaps we should ask them to run our NHS. There is much money to be made. Our people cannot seem to spot the bogus tailors.
Posted by Am Ang Zhang at 4:30 PM