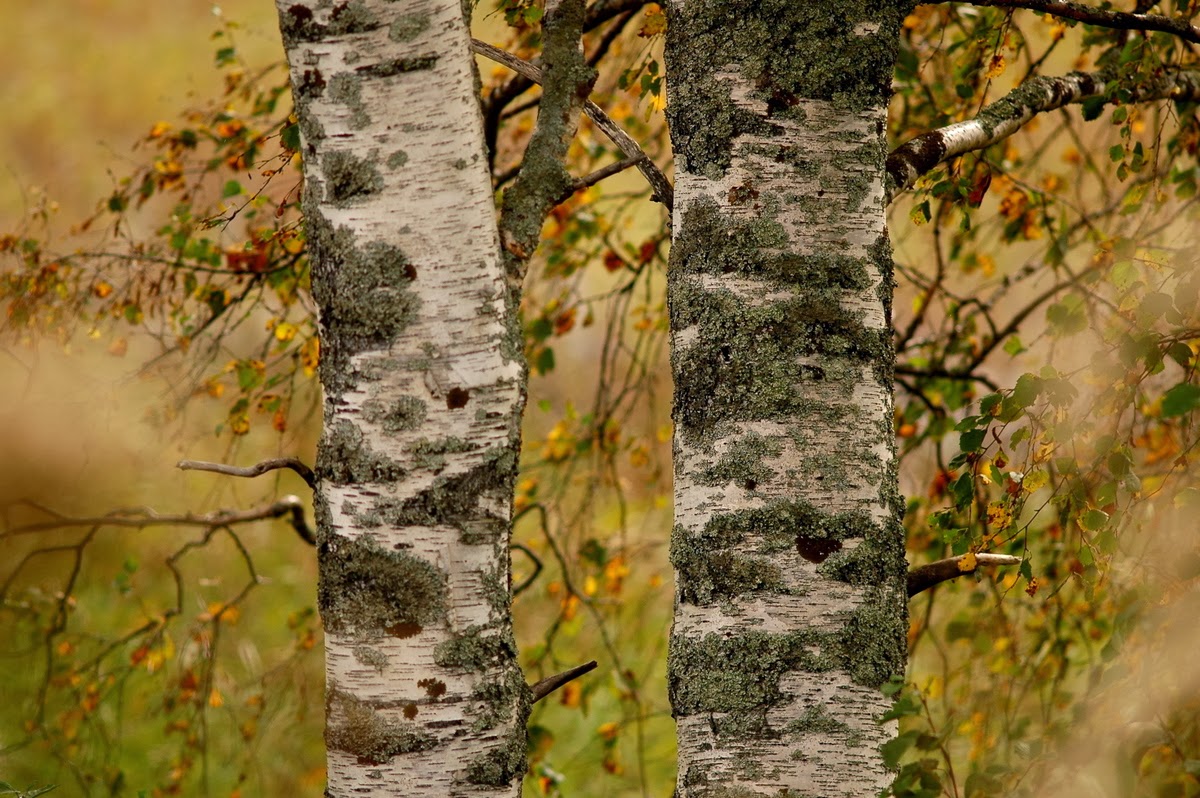 It is amazing that the debate on the NHS Reform continues and the emphasis is on choice and competition that will in turn improve quality!

"But, excuse me, did I not just see you at the NHS Clinic?"

The above is still the most common exchange when one gets persuaded to see a consultant at a Private Clinic on the belief that you might get your hip earlier and wait, "better" treatment.

Please Mr SoS, explain to me the good of the AQP of your new world order!

In the new world order of our NHS, private provider (AQP)for commercial  reasons need not let the public have access to information about their activities etc, and even the doctors they provide.

Even as we like our NHS as much as our woods: looks like private providers for public services is in the PM's mind. Sometimes it is public (taxpayer) money for private failures: catastrophic failures when it is someone's life.

Wait, most of the time they are the same doctors so introducing competition is not going to improve anything.

Just try not to get this funny E. Coli. As when you need dialysis you may have to choose NHS. But then, you might be so ill and unconscious.....mmm interesting thought. How does one choose when very unwell?

According to the NAO:
In 2009 the total value of the market for PH(Private Healthcare) in the UK was estimated at just over £5.8 billion. Private hospitals and clinics account for the largest part of the overall PH market, generating an estimated £3.75 billion in revenue during 2009. Fees to surgeons, anaesthetists and physicians generated an estimated £1.6 billion in 2009.

The total number of UK citizens with Private Insurance is estimated to be around 90,000. Not millions!!!

It is not difficult to work out what good value the NHS has always been.

The NHS was not perfect, far from it and yet successive attempts at fixing it has produce the opposite effect: it needs more fixing.
If you read that line again from the NAO report, it was clear where the problem was: fees to surgeons, anaesthetists and physicians!!!
Yes, that was the main recipient of Private Health income.

To become a Consultant in the NHS used to be prestigious and even those aiming to doing mainly private work will have to wait till they achieve Consultant status in the NHS.

The NHS for all its sins tried to keep every consultant as close to the MAYO ideal by insisting on the same pay-scale.

Several levels of Distinction Awards were used to keep some professors and top consultants happy. Later the name of the Awards was changed and yet it was still the same soup.

If Consultants were prepared to give up one session of pay, then there is no limit as to the private work they can take on. It was a safe way to start your private work and you keep the rather nice NHS pension.
What is generally not talked about is that you keep one foot in your NHS hospital and one in your private one.

So far so good and yet this is where the problem starts.

It does not need a genius to work out that people worry about their health and do not want to wait for a suspicious lump to stay in their body too long. They will pay. We need not even mention the manipulation of waiting lists, etc. Then big companies realise that they can attract staff by offering Health Insurance and the rest is as they say history.

Then the rules changed and every consultant can do a maximum of 10% of their NHS pay in private work without having to give up anything. Some hospitals even allow you to use their facilities for a small fee.
Why not, more private patient means less expenditure for the NHS.

Private Insurers discovered that too and they started offering a small fee if you can wait for your operation at your free NHS hospital.

There has never been any control of Health Insurers and I suspect it was not even because they have a strong lobby: just the feeling that the NHS was for everybody so no one could be excluded.

But Health Insurers are cleverer, they exclude chronic conditions, many psychiatric ones belong to that group and often they will exclude after a while. 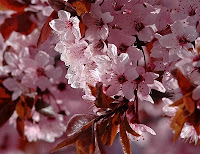 So, indeed it was a clever move by the present government to simply hand over a portion of money to the GPs and say: get on with it, the best price or better still, why not treat them yourself. You are all doctors, forgetting one of their own just had neurosurgery done at Queen Square.
Until, now Consultants are to be excluded from the consortia. Most are not making too much noise for a very good reason.

There just are not enough of us Consultants and the reform is really COVERT rationing by any other name.

How else could the government continue to claim that competition will improve standard and bring down cost.

Private or NHS, they are the same Surgeons, Anesthetists and  Physicians.

So do you really think that hospitals are not necessary, or not necessary for the average citizen of England. Soon they will be sold and it will be costly to buy them back.

It is so simple: Private Providers need to make a profit so there is going to be less money for patient care, not more.

Mark Porter: Chairman of the British Medical Association's consultants committee.
NHS services in some parts of England could be "destabilised" by private firms taking advantage ……….to win contracts for patients with easy-to-treat conditions. This could lead to some hospitals no longer offering a full range of services and ultimately having to close.

The worst-hit patients would include those with chronic diseases such as obesity, diabetes and heart failure, Porter added. They would have to travel longer distances for treatment.

The government is taking unnecessary risks by imposing market measures on the NHS, as competitive healthcare cannot deliver high quality treatment to everyone.

The NHS could become "a provider of last resort" for patients whose illnesses are of no interest to private firms, added Porter. Once independent providers have signed contracts with the consortiums of GPs they could deny care to patients who would be costly to treat, Porter warned.