.....“Fortunately a group from [1], of all places, decided to carry out a control study, by suggesting to prospective parents randomly how to place their babies, on their tummies or on their back.  It is amazing how under-reactive some parents really are and do not mind subjecting their precious babies to a life and death situation. Now it is considered unethical to conduct a control study in such a way.  If a drug is so obviously life-saving another way of assessing its value has to be found, rather than denying half the patients the chance of survival.” 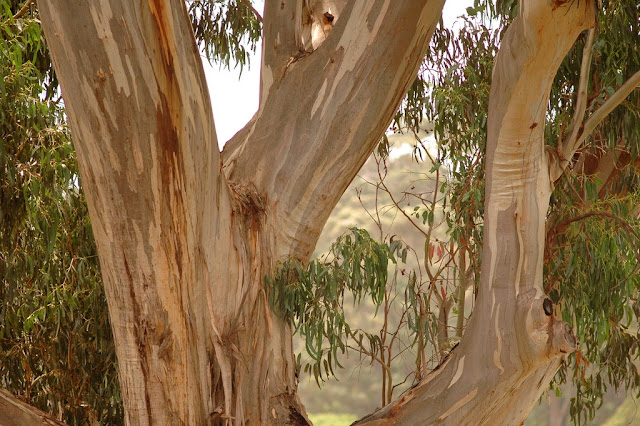 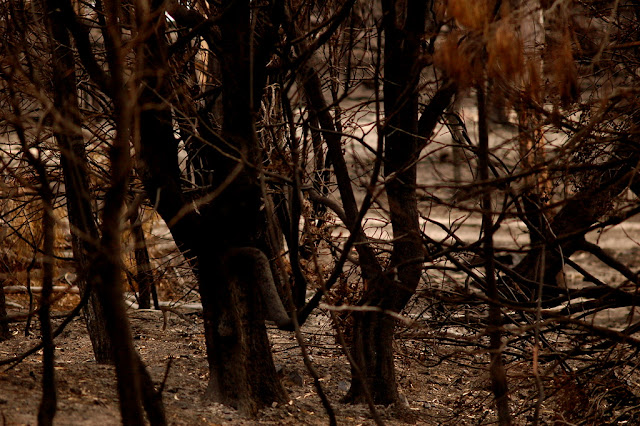 “There are different kinds of parents. Overall it may be useful to look at three main types:  the over-reacting, the under-reacting and the normal-reacting.  It is beginning to sound quite simple once you have been told, isn’t it?  It also makes child psychiatry interesting.  When parents come to see us, it is our job to decipher to which type they belong.  Now you think that is straightforward enough. Let me tell you this, the same parents can be all three types under different circumstances and in different situations.”
“I think she is definitely the over-reacting type.”
“There are parents who are totally obsessed with the right foods and healthiness for their babies but have no second thought about pumping cigarette smokes around them.”
“She does not smoke.”
“In an interesting way one cannot learn to bring up a child just by reading books.  Humans survived over 74 million years because they learn from their parents and ancestors. Modern education has one major side effect – it takes away some of our instinctual capabilities.  Think about it, instinct only surfaces when needed.  Mothers usually have the instinct to respond to their infants in an appropriate way. Observational studies of the animal kingdom inform us that their parenting skills cannot have come by books.”
“But books are what mark us out from animals.”
“I grant you that, but many well-educated parents have so much trouble with bringing up children because they trust books more than they trust their own instincts.  Books can be good references for illness of all kinds, but beyond that instinct will help a mother to decide if a piece of advice is good or not.  The most tragic example of a public health campaign that had gone wrong in modern child rearing is that concerning sudden infant death syndrome (SIDS) or Cot Death.”
“Oh. She is worried about that too. But I know that happens rarely amongst the Chinese.”
“There was a time when paediatricians advised mothers to put babies to sleep on their tummies for the reason that if a baby vomits, it is less likely to choke. This went on for quite a while and nobody thought much about it if not for some rather bizarre events that followed the publication of a paper by paediatricians from [1].”
“When was that?”
“1985 Lancet.”
“I thought it was 1992 when they recommended sleeping babies on the back.”
“That is a long story.  Apart from low infant mortality figures,  also enjoyed a very low SIDS incident.  In fact most recorded cases were expatriate Caucasians. The 1985 paper put forward several theories including the fact that the majority of Chinese parents in  ignored the advice to put babies to sleep on their tummies. My own speculative view is that the unclean air, high background noise level and crowded living conditions may have been contributing factors to a different arousal level so that infants have a much lighter sleep pattern and are therefore less likely to just fade away as in quiet country suburbs.”
“What happened in 1992?”
“Because such findings came out of the small British colony of  three prominent Professors challenged the findings in a prestigious medical journal. They even suggested that the Chinese were probably hiding and secretly disposing of their dead babies.”
“We do get very bad press for lots of things!”
“Fortunately a group from [2], of all places, decided to carry out a control study, by suggesting to prospective parents randomly how to place their babies, on their tummies or on their back.  It is amazing how under-reactive some parents really are and do not mind subjecting their precious babies to a life and death situation. Now it is considered unethical to conduct a control study in such a way.  If a drug is so obviously life-saving another way of assessing its value has to be found, rather than denying half the patients the chance of survival.”
“I am surprised too.  So what were the results of the research?”
“Nearly 50% fewer Cot Death in the sleep on back group.  That was 1991. The rest is history”
“I thought it was 1992.”
“That was when the view was taken up in ”
“I see.”

From: The Cockroach Catcher Chapter 25  Crying and Sleep

[1] 1985 Cot Death paper from Hong Kong - Cot death is very rare in ; this may be an important contributory factor to the low postneonatal mortality (3.1 per 1000). Over the 5 years 1980-84 only 15 cases of cot death were documented by forensic pathologists--an approximate incidence of 0.036 per 1000 live births. If the incidence was similar to that in western countries (2-3 per 1000), 800-1200 cot deaths might have been expected over this period. It is argued that this rare occurrence is real and not cot death masquerading as other causes of death. It is speculated that perhaps life-style (including crowded living conditions), the practice of placing babies supine in their cots rather than prone, and a lower frequency of preterm birth could contribute.
Davies,D.P. Lancet. 1985 Dec 14;2(8468):1346–1349. Cot death in : a rare problem?

Summary. A population-based retrospective case-control study has been conducted in Tasmania since October 1988. Study measurements pertained to the scene of death of last sleep, as well as a verbal questionnaire on relevant exposures. From 1 October 1988 to 1 October 1991, 62 cases of sudden infant death syndrome (SIDS) occurred. Case response rate for retrospective interviews was 94% (58/62). The initial control response rate was 84% (101/121). After stratification for maternal age and birthweight, there was no increase in risk associated with the usual side position (odds ratio [OR] 1.05 [0.27, 5.02]), compared with the supine position (OR 1.00, reference). The prone position was associated with increased risk [OR 5.70 (1.67,25.58)], relative to the supine position. In the final multivariable model, predictors of SIDS in this study were usual prone position (P < 0.001), maternal smoking (P = 0.008), a family history of asthma (P = 0.045) and bedroom heating during last sleep (P = 0.039). Protective factors were maternal age over 25 years (P = 0.013) and more than one child health clinic attendance (P = 0.003). The results provide further support for current health education activities which aim to inform parents of modifiable risk factors for SIDS, including the prone sleeping position, thermal stress and infant exposure to tobacco smoke.