Hospital Consultants: Who needs them?

Dr No is not persuaded that an extra year (or two) of training will produce better GPs. Despite assertions to the contrary, general practice is not some form of medical rocket science; it is instead the agreeably specialised but none the less generic practice of medicine which simply does not need extended years of training. Bolting on more years of training will simply increase the divide between those who are fully qualified, and those as yet excluded. There will, if training is extended, be more GPs in training grades, and less in career grades. More seriously, the real learning – which starts with unsupervised practice – will be delayed.


So do you really think that hospitals are not necessary, or not necessary for the average citizen of England. Soon they will be sold and it will be costly to buy them back.

Soon rationing of health care will start. Only the view of flowers will be free!  Or at least of my photos: 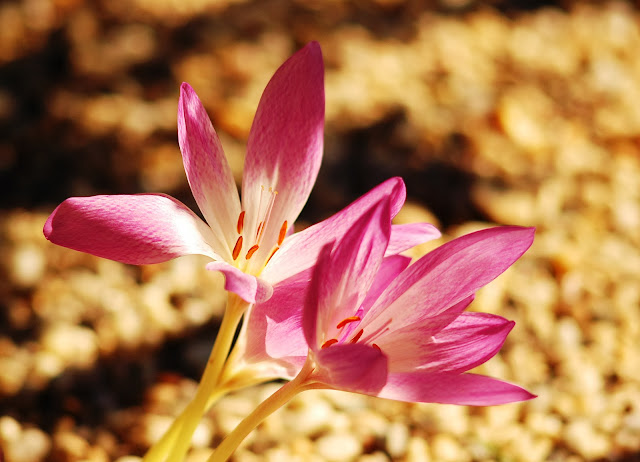 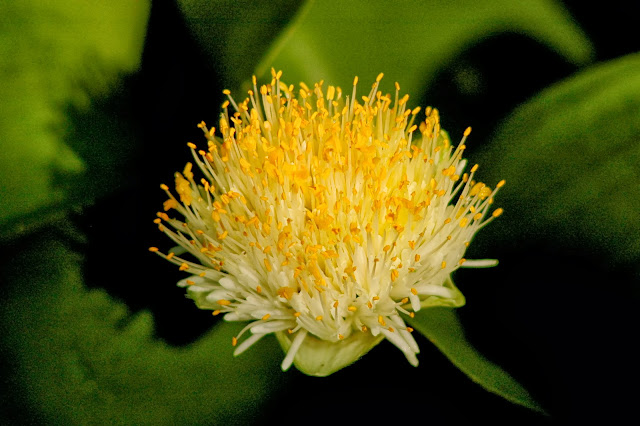 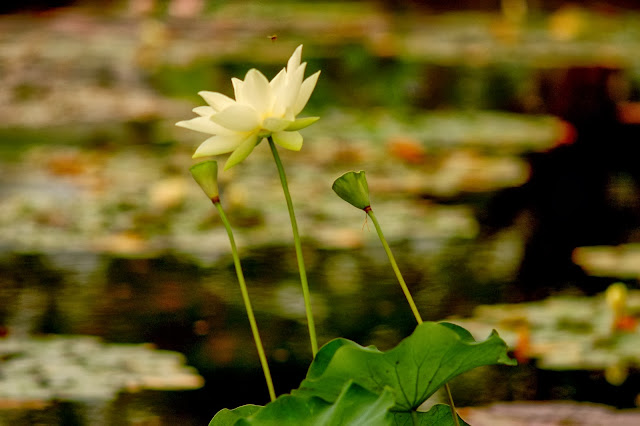 
Decisions being made on the ground, however, suggest that the policy is being pushed ahead without public debate. In July NHS London explained its thinking on the reconfiguration of hospitals in the capital. Eight of ’s A&E units were to close. In their place ‘minor injury’ and ‘urgent care’ units would be opened, but located ‘away from hospitals to prevent people entering A&E unnecessarily’. Some of the eight targeted A&E departments have already been closed or are scheduled to close, and Lewisham’s would have been until Mr Hunt’s decision to close it was ruled unlawful. So it seems fair to suppose that concentrating A&E and maternity services – and the necessary depth of other supporting services – in a few very large hospitals, and in effect closing many of the rest, is one half of the model that NHS England are pursuing.

Quality premium will be paid to CCGs that achieve targets set by the board, including reducing avoidable emergency admissions, rolling out the friends and family test, reducing incidence of healthcare associated infections and reducing potential years of lives lost through amenable mortality.

Doctors will not be involved to avoid problems with the GMC!!!