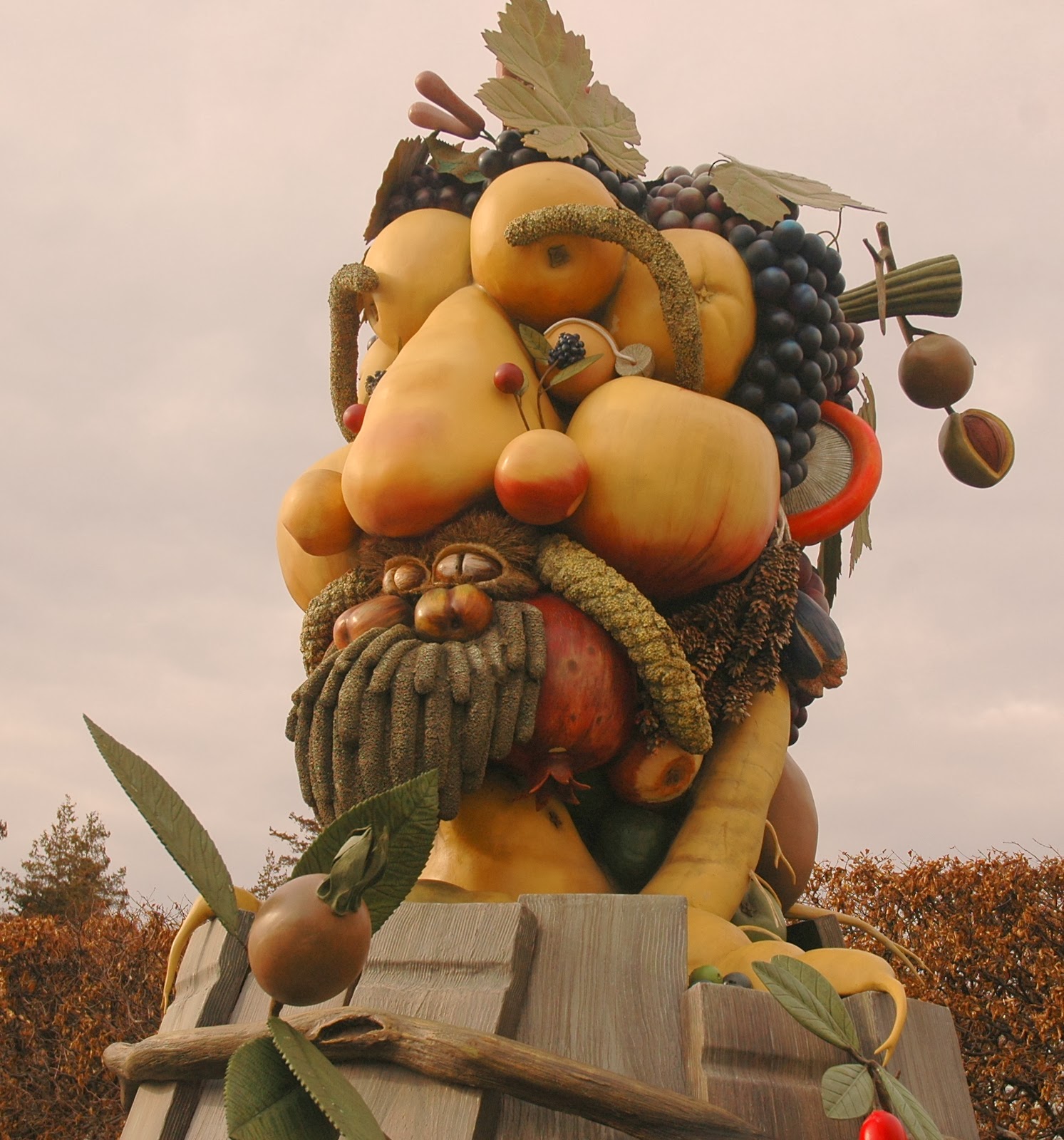 So there’s Jeremy newly installed as Health Secretary after just seven short years as an MP. This is a summary of his meteoric rise:

Andrew  Lansley
Former Health Secretary Andrew Lansley ‘blocked Parliamentary debate over NHS lobbyist’
The former Health Secretary Andrew Lansley blocked an attempt to hold a Parliamentary debate into the influence of an NHS lobbyist who he has admitted to knowing “over many years”.
Today The Independent revealed that NHS bosses allowed a lobbying company run by John Murray to write a draft report which could help shape future health policy.
But attempts to get the report’s origins debated in Parliament were blocked by Mr Lansley, who is now Leader of the House of Commons and in charge of scheduling legislation and debates.
The issue was raised by the Liberal Democrat MP Tessa Munt last month.
But Mr Lansley rejected her request replying: “I know John Murray, I know him over many years to be, in personal terms, someone very expert in relation to specialised healthcare issues. The responsibility lies I think with NHS England and it is their job to exercise a dispassionate and impartial approach to the making of policy.”

A colossus? He’s a greedy failure in a cosmic sulk

Like his mentors Tony Blair and Peter Mandelson, Mr Miliband is one of that unappetising breed of modern politician that has chosen to profiteer out of public service. It is a pity that the BBC did not ask him whether his sudden decision to abandon his constituents was not informed by a desire to keep his huge earnings out of the public eye.
During his short, undistinguished career, Mr Miliband has done grave damage to British politics. He is part of the new governing elite which is sucking the heart out of our representative democracy while enriching itself in the process. He may be mourned in the BBC and in north London, but the rest of us are entitled to form a more realistic view. David Miliband has belittled our politics and he will not be missed.
Money? Really?
The House of Commons register reveals that he has earned an incredible sum – nearly £1 million – from outside interests since losing the party leadership to his brother, including £125,000 for 15 days’ work as a director of Sunderland, a constituency-based football club owned by a super-rich businessman with interests in private equity. Approximately £60,000 has come his way from the UAE, a gulf state with an unappetising human rights record, and another hefty chunk from St James’s Place, a company that advises very rich people how to invest their money. 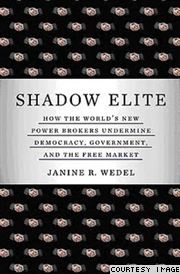 It looks as though these people are everywhere! The Shadow Elite.

Are you ready to read it?

"The new breed of players," writes Wedel, "who operate at the nexus of official and private power, cannot only co-opt public policy agendas, crafting policy with their own purposes in mind. They test the time-honored principles of both the canons of accountability of the modern state and the codes of competition of the free market. In so doing, they reorganize relations between bureaucracy and business to their advantage, and challenge the walls erected to separate them. As these walls erode, players are better able to use official power and resources without public oversight."
"That's a spot-on description of what happened with health care -- as well as a spot-on description of the totally-lacking-in-transparency bailout of the financial system. Remember how the bailout was supposed to take care of not just Wall Street but ? Well, the former ended up with record profits and bonuses while the latter is looking at double-digit unemployment -- and millions of foreclosures and bankruptcies -- for the rest of the year."

Perhaps the decade!
Janinie R. Wedel is an anthropologist.

"We " that circulated this spring, directed at

: "We eat what we kill, and when the only thing left to eat is on your dinner plates, we'll eat that."

Looks like they are here and targeting our much loved NHS.

Shadow Elite: The "Inside Job" That Toppled Iceland's Economy

“Interestingly, former health ministers have done particularly well. The ex-health secretary Patricia Hewitt earns more than £100,000 as a consultant for Alliance Boots and Cinven, a private equity group that bought 25 private hospitals from Bupa. After leaving the department, her predecessor, Alan Milburn, worked for Bridgepoint Capital, which successfully bid for NHS contracts, and now boasts a striking portfolio of jobs with private health companies.”

Following his resignation as Secretary of State for Health (to spend more time with his family, his partner is a hospital doctor), Milburn took a post for £30,000 a year as an advisor to Bridgepoint Capital, a venture capital firm heavily involved in financing private health care firms moving into the NHS, including Alliance Medical, Match Group, Medica and the Robinia Care Group. He has been Member of Advisory Board of Pepsico since April 2007. Wikipedia

Alan Milburn now also holds a place on the board of PepsiCo as an advisor.        Wikipedia

In January 2008, it was announced that Hewitt had been appointed "special consultant" to the world's largest chemists, Alliance Boots. Such an appointment was controversial given Hewitt's former role as Health Minister, resulting in objections to her appointment by members of a Parliamentary committee. Hewitt will also become the "special adviser" to private equity company Cinven, which paid £1.4 billion for Bupa's  hospitals.

In March 2008, it was announced that Hewitt will join the BT Group board as a non-executive director.[40] She joined the group on 24 March 2008. In July 2009, Patricia Hewitt joined the UK India Business Council as its Chair.

In May 2009 The Daily Telegraph reported that Hewitt claimed £920 in legal fees when she moved out of a flat in her constituency, stayed in hotels and then rented another flat in. Claimed for furniture including £194 for blinds delivered to her  home. In June 2009 Hewitt announced that she will be stepping down from the House of Commons. She said she was leaving the Commons for personal reasons as she wanted to spend more time with her family.   Wikipedia
David Bennett is the current head of Monitor (a sort of health FSA!) He is not a medical doctor.
David was a Director at McKinsey & Co. In his 18 years with McKinsey he served a wide range of companies in most industry sectors, but with a particular focus on regulated, technology-intensive industries.

FSA:
FSA chief Tiner to quit for top job in private sector
FSA is accused of maladministration over collapse of Equitable Life