We all know about the French Paradox by now and basically, by right the French for what they eat should have the highest heart disease rates despite their fondness of cheeses and dare we mention Foie Gras. At least we now have some idea that it was the trans fat that is the culprit. Then there was a hint that it could be the red wine and when a programme was shown in the , within a year, red wine sale went up 44%. The rest as they say is history.

What about the  Paradox?

No, I am not talking about SIDS, yes, it was a bit of a paradox. Nor am I talking about the low infant mortality rate of 1.3 per thousand. That would be seen as a paradox from the point of view of countries like US or . Well the paradox is that the doctors used to be trained in specialism in the .

But unlike red wine, I doubt if anyone is going to take up this paradox. 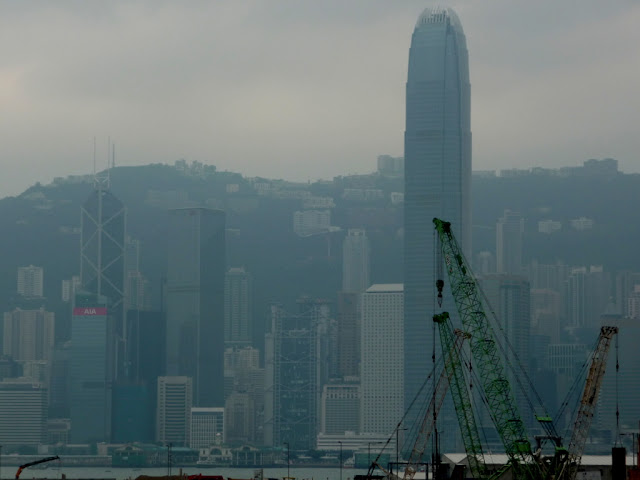 As  is now the main manufacturing country for the rest of the world, it is only obvious that its factories pump out all sorts.  in the autumn and winter months suffer from serious air pollution. Every medical research would confirm your suspicion, it is bad for health. But wait:

Hong Kong’s women and men enjoy the longest life expectancy in the world, according to data released by ’s health and welfare ministry on Wednesday.

The average lifespan for women in  is 87.32 years, and local men on average can expect to live to 81.24. Japanese women took second place at 87.05, while Icelandic and Swiss men shared the second position in the men’s category at 81 years.

The overall life expectancy gap between women and men fell by 0.07 year last year, compared with the previous year’s figures.

Polluted air anyone? Good for longevity.