Grand Rounds from the South Pacific

David (as he likes to be called) of Marianas Eye hosted this weeks Grand Rounds from the South Pacific. 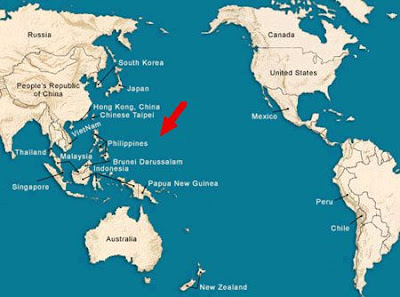 He has written a book called: World Peace, a Blind Wife, and Gecko Tails. 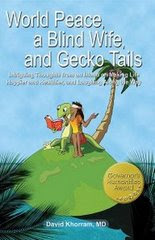 “DAVID KHORRAM, MD. As a young eye surgeon, Dr. David Khorram left the offers awaiting him in American's leading medical centers, and boarded a plane for the South Pacific, never to return. Starting in exotic Pago Pago, David has traveled, worked and lectured in villages, hospitals and huts throughout the Pacific. As a writer, he is the recipient of a Governor's Humanities Award. The founder of Marianas Eye Institute, Dr. Khorram is listed in Guide to America's Top Ophthalmologists. David, his wife Mara, and their four energetic children live on the island of Saipan, in the Marianas archipelago.”

Here is how he described my blog:

Did you know that 500,000 children and teenagers were given at least one prescription for an antipsychotic in 2007, including over 20,000 children under age six? What I want to know is, why didn’t anyone tell me? A half-million prescriptions, and not a single one of my four kids was offered the stuff! I feel gypped. Dr. Zhang who is the author of the book, Cockroach Catcher, writes about Bipolar Disorder in Children at Cockroach Catcher Blog, "ADHD was the old black. Bipolar became the new black.”

He catches them too.

Thank you David for some interesting picks.