It is like a game of chess! We must predict the next move by Clinical Commissioning Groups (CCGs). Or was it really the DoH?  Looks like endgame though.


Is it really that difficult to grasp!

When there are not enough specialists to go round in any country money is used to ration care.


Rationing of Health Care is unpopular at the best of times and different ways have been tried by the previous governments first through Fund Holding and later PCTs.

It would have been very unpopular for PCTs to continue to ration health. They have been doing it one way or another and it has been a costly exercise for some PCTs.

It has even caused unnecessary deaths.

Like private companies, when one fails change the name, same staff, slight changes in titles. Same with regulators too. Just look around.

The current concern for the NHS Reform is perhaps too focused on privatisation. We ignore what CCGs could do at our own peril.

Soon, they may stop or refuse to pay for A&E attendances or their resultant admissions. Hospitals depend on that income. Other hospital referrals could be rationed.

Why are privateers so keen on GPs and CCGs. It is about controlling the flow to the hospital. Private patients need the specialist times and there is no better way than to control the flow.

If that takes time, help might be there: close some hospitals or what they are allowed to do. An excuse could be found easily.

The main aim by some very clever people in government is that somehow there must be a way to limit health spending.

Integration of Health Care now carries a new meaning: integrated as long as it is all within the remit of Primary Care and not between Primary and Secondary Care. Yet there is only so much that Primary Care can do unless they started employing their own consultants and running there specialist hospitals. That is one way of saving money.

The other way is to refer to Any Qualified Provider, the new NHS speak for Private Providers. Better still if these are owned by the same organisations that own some of the GP practices. Believe me, it is already happening and it will spread.

How could this be done? Simple, NHS Foundation Hospitals will not stand a chance if they have to continue with the expensive and unprofitable conditions or expensive dialysis and Intensive Care that many private insurers will not touch.

In the new world order, they will fail and be closed or be bought by private companies. We have the regulator called Monitor that will see to it.

The new structure of HSCB is perfectly geared towards failing FT Hospitals. Some will survive through high levels of private work for those from wealthy countries. There is only a limited number of specialists to go round in  and in fact in most countries.

Which means that there will be a long waiting list for NHS patients!!!

Rationing by any other name.

Latest view from Hosptal Dr:
Do we really believe that CCGs, which this month ‘go live’, are going to be able to drive this? I keep hearing that hospital directors sit down with CCG representatives and agree all sorts of things for more progressive services; the CCG representative goes away, then makes contact a couple of days later saying they don’t have the authority to agree any of those issues they discussed. The hospital director shrugs their shoulders and gets back to the daily ‘fire fighting’.

So, that leaves the NHS Commissioning Board? Well, as far as I’m aware, they’re keen to offer support for reconfiguration as long as that support doesn’t actually cost them anything.

If you needed an example of how difficult reconfiguration is to broker in the NHS, just look at what a mess the national paediatric heart surgery review has become.

It leaves me to conclude that the government and the NHS can have all the policy in the world about how it is going to change, but unless it is significantly incentivised (and I’m not including ‘hospital failure’ as an incentive) then not much is going to change.

A big portion of the NHS money will now be spent in the counting houses of the new Commissioning Offices. Gradually more and more of that money will be re-distributed to Privateers.

Those who could afford to will now get their own Health Insurance and when the Insurers refuse to cover some conditions you may have to return to the NHS. But who knows, it might just be too late then as those hospitals may no longer be there

In Health Care, death is irreversible.

Soon the sun will set!

In the new NHS, everything will be about payment by results, because this is all the private contractors are interested in. All “clinical encounters” have to have an easily definable, objectively measurable end point.

But what about chronic conditions? Or treatments where the chances of success are low and complications high?

This is what saddens me: what were once the NHS’s strengths – resources, expertise and the united focus on the patient – are being replaced by a fragmented and atomised service, bound not by a duty of care but by a contract and driven, not by what is best for the patient, but by the cost of the encounter. It will be a slow, insidious creep but it’s coming. Be prepared. This is the way the NHS ends: not with a bang but a whimper. 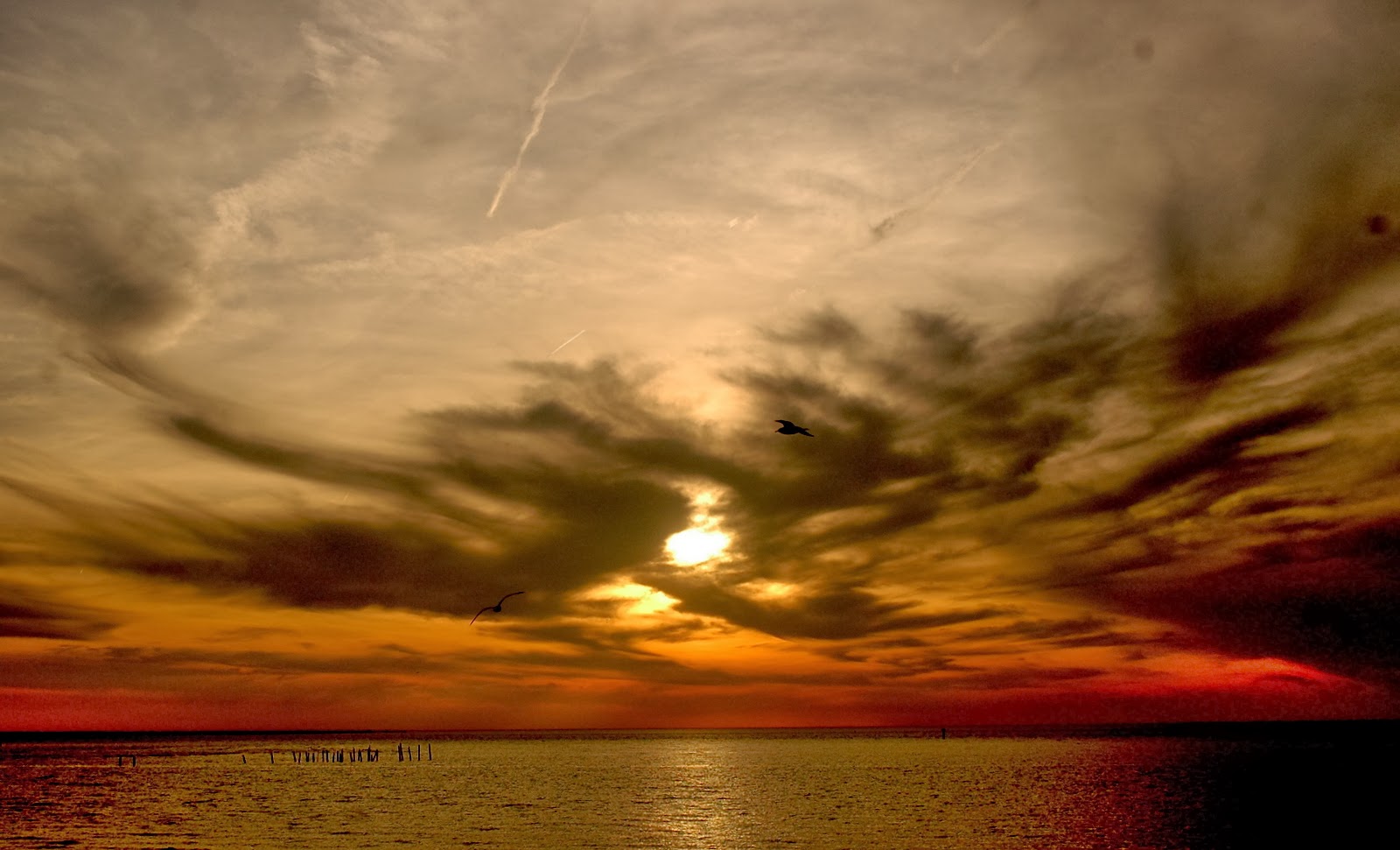