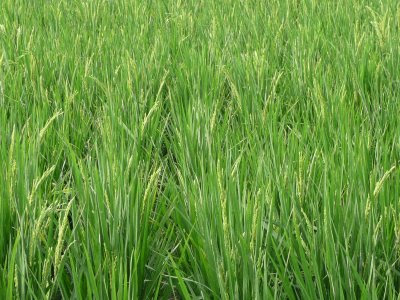 As I drove into work this morning the radio was playing Green Green Grass of Home. Must have been years since I heard it. Tom Jones!

As soon as I stepped into the clinic, my trusted secretary asked: Have you heard, the new Health Minister is banning ADHD and its benefits!

“That’s it. He is banning the diagnosis made by private clinics. Diagnosis can only be made by NHS Child Psychiatrists and those on medication would not get benefits. Only those not on medication might be considered for some benefits. And only for school holiday time!”

“So the Daily Mail can no longer rant and rave about it!”

“Parents are up in arms because of the benefit thing. But you have always said that a third of our patients are fakes!”

“Don’t quote me or I will get the sack”

Then I heard Tom Jones again! Strange! We do not have a radio at the clinic!

“Then I awake and look around me, at four grey wall surround me
and I realize that I was only dreaming.”

Yes, I have retired!

Then I read in The Guardian

“According to data obtained exclusively by Education Guardian under Freedom of Information legislation, there has been a 65% increase in spending on drugs to treat ADHD over the last four years. Such treatments now cost the taxpayer over £31m a year.”                          More>>>>

“ADHD Does Not Exist: The Truth About Attention Deficit and Hyperactivity Disorder” (HarperWave)

After a long career treating patients complaining of such problems as short attention spans and an inability to focus, Saul is convinced that ADHD is a collection of symptoms, not a disease, and shouldn’t be listed in the American Psychiatric Association’s Diagnostic and Statistical Manual.

Related:
Please don't poison our children with stimulants
Bipolar and ADHD: Boys and Breasts
ADHD: Back To Nature?
ADHD: Why?
The File Snatching Sign
ADHD, Heart Risks, Kinko and Jetblue 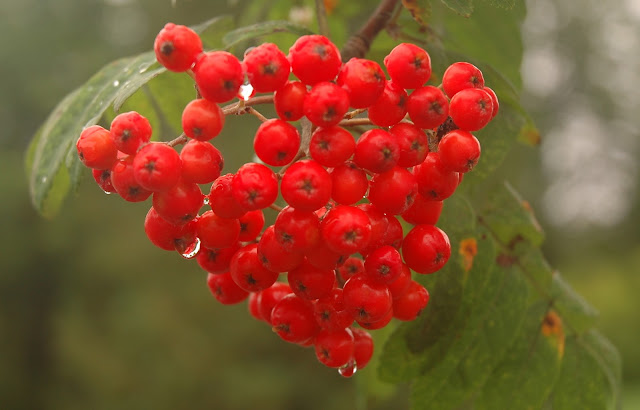 Adult A.D.H.D. & Faking: Real Psychosis ...
Feb 19, 2013
Adult A.D.H.D. is open to faking and more so by medical students. In children, it was my experience that often parents would report symptoms in order to secure disability benefits.
ADHD: Bipolar Disorder & others!
Aug 14, 2012
Over the last ten years or so, I kept meeting friends in the U.S. whose children seemed to progress from one psychiatric diagnosis to another with frightening regularity, the most common being from ADHD to Bipolar.
Bare Foot Doctors & ADHD: Golf, Piano & Swimming!
Aug 03, 2012
It has long been held that there is no alternative treatment to ADHD! Stimulant in its various forms is the answer. In life nothing is easy or indeed straightforward.
ADHD: To treat or not to treat?
Sep 18, 2011
“According to data obtained exclusively by Education Guardian under Freedom of Information legislation, there has been a 65% increase in spending on drugs to treat ADHD over the last four years.

Bipolar and ADHD: Fashion & Breasts
Sep 23, 2011
First came ADHD. The use of stimulants benefits mainly teachers during school hours. Parents and doctors soon find a quick fix in antipsychotics, and for good measure the newer ones, believing that they have fewer side ...
Spring City Golf: ADHD & Music
Sep 20, 2011
Is the piano 's answer to the problem that is facing many parents in the west, i.e. ADHD? Could it be a novel substitute for Ritalin and other stimulants?
ADHD: Back To Nature?
Oct 21, 2008
Results: Children with ADHD concentrated better after the walk in the park than after the downtown walk or the neighborhood walk. Effect sizes were substantial and comparable to those reported for recent formulations of ...
ADHD, Heart Risks, Kinko and Jetblue
May 15, 2008
On April 21, 2008 A News Release came through: “Children with ADHD should get heart tests before treatment with stimulant drugs”
ADHD: Why?
Jul 28, 2008
I have in my travels met other psychiatrists who often ask why there is such a discrepancy in the diagnosis of ADHD in the  and the rest of the world. WHY! Perhaps it is something they have in the diet.
Medicine: Real or Rare Conditions
Sep 26, 2011
Has everything got to be ADHD, Bipolar or psychosis. Especially ADHD for a 39 year old?! In this week's ... But why should the patient not have pheochromocytoma and ADHD and paranoid psychosis and a touch of bipolar.
Lithium: FDA & Bipolar in Children
Aug 31, 2012
Over the last ten years or so, I kept meeting friends in the U.S. whose children seemed to progress from one psychiatric diagnosis to another with frightening regularity, the most common being from ADHD to Bipolar.

The File Snatching Sign
Jul 24, 2008
So  brought this boy to see him. It happened to be his first ADHD assessment. He came out to see me after an hour. He did not think the boy suffered from ADHD but every answer  gave on Conners would point ...
Posted by Am Ang Zhang at 7:08 AM