I have in my travels met other psychiatrists who often ask why there is such a discrepancy in the diagnosis of ADHD in the and the rest of the world.

WHY!
Perhaps it is something they have in the diet.

Dietary causes have been popular for a while and we all know the kind of food American kids have.
Perhaps it is the television programmes they watch.            Scenes now change every few seconds – used to be every three minutes or so.

Perhaps it is something in their genetic make-up. But the takes the gene pool from literally every country in the world.

Perhaps they have too many cars. But they took lead out before anybody even consider the harm lead can do.

What about vaccines? Please, we are not going there.

Up until recently American kids consume 90% of the world’s consumption of stimulants although is now taking a bigger share.

The answer may not lie with environmental or genetic factors. 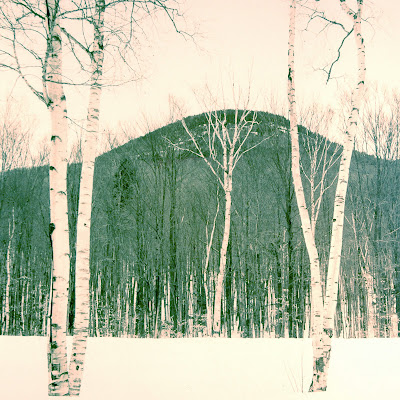 I have been to and in the winter it is as beautiful as the photo shows.

“ officials disclosed Tuesday that drug company payments to psychiatrists in the state more than doubled last year, to an average of $45,692 each from $20,835 in 2005.”