If Quorum Sensing plays a bigger role in hospital infections should there not be measures to tackle germ carrying areas particularly where faecal matters are? So washing hands may not be enough. Japanese style toilettes? 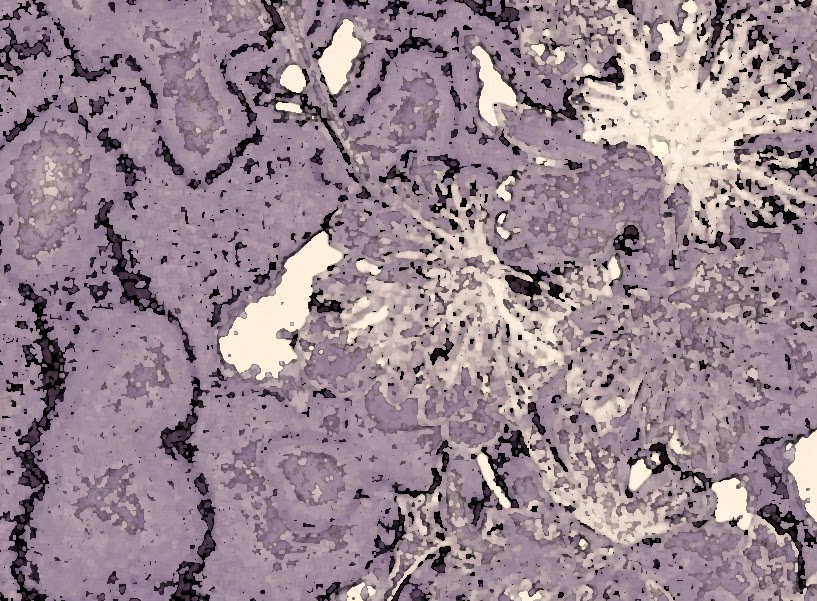 This is the story of a much respected retired professor. As he celebrated his 82nd birthday, we have to be thankful that he must have some strong genes to have survived the last eight months. An unfortunate slip at home fractured one of his ankles, and as a pin was needed a surgical procedure was performed in a local hospital by the Orthopaedic surgeon. For the following eight months an otherwise independent and healthy eighty one year old had to suffer the indignity of many more hospital procedures because of a lingering infection.
“I don’t know” was his answer when we visited him and asked if it was the dreaded MRSA.
He was never tested!

Nearly 15 years since the discovery of Quorum Sensing by the topic seemed to be shrouded in some mystery. The Cockroach Catcher read about it by chance in an airline magazine and his own survey of some recent medical school graduates from and indicated that this was not in their curriculum and they had never heard of it.
There is of course a Nottingham Quorum Sensing website and certainly produced some research papers.

Bonnie Bassler said that all we knew about bacteriology in the last 300 years is all wrong. Strong words indeed. So are we still teaching medical students all the wrong stuff?
Is professional jealousy at work here? Surely not. But Quorum Sensing will itself lead to other exciting findings about the world of the microbe that has so far got the upper hand on the ever so clever Homo sapiens.

Think MRSA and C.difficile and I am sure you will agree.

I know that it is a new field and much of it theoretical and conjectural but I was a medical student once and the greatest buzz for me then was Heart Transplant, and VAMP treatment for some kind of leukaemia. So could we not let the future doctors have some excitement other than the 4G iPhone?

Surely we need to inspire some great brains to go where no men have gone before.
It is now well established that in and where hospitals do not run to capacity, they do not have the level of MRSA and C. difficile problem that we have here.
I do not think that is the result of them using some of the methods we have been known to use here, i.e. not testing the patients. Their standard of care is probably different and their wards are not as crowded.

We do seem to have lots of “good” lateral thinkers working in the NHS. In the meantime, our well loved professor has decided to move to sheltered housing. Months of struggling with his immobility and inability to go walking, swimming, shopping and getting on with his daily chores robbed him of his desire to be independent. But at least he survived.

What about his hospital manager? Did he or she get the bonus?