Looks like someone stole our idea at the 2012 special meeting:


There will be two kinds of CCGs. They may look the same, but in truth they are going to be different. In simple terms, the ones you people are going to run will be different to those run by non-supporters.

You can choose the healthy patients and leave those in care homes or those with chronic illnesses to the others. We will make sure that the other CCGs cannot refuse.

Reform is happening too down in the farm & the pig called a special meeting but only of supporters: 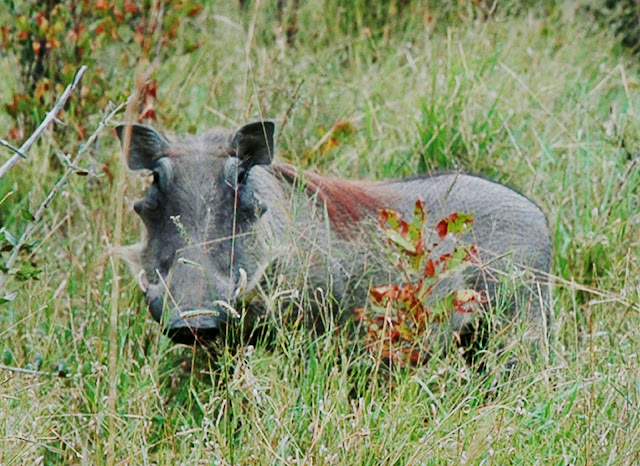 Dear Supporters, thanks for coming today. The dissenters did not realise the most important part of our plan.

There will be two kinds of CCGs. They may look the same, but in truth they are going to be different. In simple terms, the ones you people are going to run will be different to those run by non-supporters.

You can choose the healthy patients and leave those in care homes or those with chronic illnesses to the others. We will make sure that the other CCGs cannot refuse.

There will be integration but here we really mean our kind of integration. Or was it your kind? Anyway, your kind of CCGs will run the special Hospitals that will have the help of great financiers from the City. Like Kaiser Permanente (which we should not mention outside these doors) we will not let other hospitals make money. No true competition, just think about airlines, utility companies and ADM.

Some hospital will fail and you can buy them up and run it profitably and we already have people that know about Real Estate helping you. Imagine a Central Luxury Apartment with easy access to the best hospitals in the world? World Class Real Estate and World Class Medicine!

Just in case you are worried about the few Hospital Consultants that did not agree, do not worry, we have people everywhere.

“In the case of the consultants, a show was made of trying to make them accept much closer supervision by hospital managers, and cut back on their private work. But it soon came to seem that the real aim of doing this was to make them feel more disenchanted with working as salaried NHS employees and readier to go into business – to form doctors chambers, on the model of barristers, or other kinds of business, and sell their services to any employer, public or private, that offered them the best terms. A significant number began to plan to do so and some have begun to. And as the cuts begin to bite there will be unemployment among hospital doctors. As you will have read, consultants are among those scheduled to be laid off by  hospital in Tooting, and elsewhere. Working for private providers will become normal again in a way it hasn’t been since 1948.”

The Plot Against the NHS
I think there is something fundamentally scary about our democracy…. Because I think people have a sense that the system is rigged, and it’s hard to argue that it isn’t.

For ‘Liberating the NHS’ read ‘Dismantling the NHS’
The internal market has been a costly disaster. Let the professionals manage medicine
Mayo Clinic: Health Care is not a Commodity!!!

Email ThisBlogThis!Share to TwitterShare to FacebookShare to Pinterest
Labels: CCG