I might as well include all the Kaiser Permanente posts: 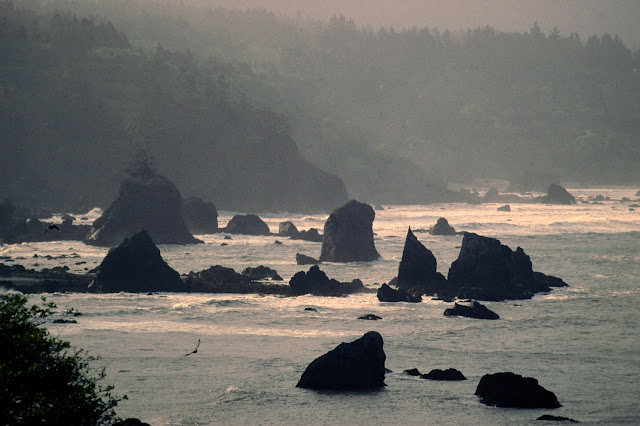 NHS-Kaiser Permanente: Integration?
Dec 22, 2010
Ownership and integration has undoubtedly been the hallmark of Kaiser Permanente and many observers believe that this is the main reason for its success, not so much the offering of choice to its members. Yes, members, as Kaiser Permanente is very much a Health Club, rather than an Insurer.  Also, a not so well known fact is that Kaiser doctors are not allowed to practise outside the system.

It is evident that the drive to offer so called choice in the NHS, and the ensuing cross-billing, has pushed up cost

When Hospital Trusts are squeezed, true choice is no longer there.  Kaiser Permanente members  in fact sacrifice choice for a better value health (and life style) programme.

NHS-Kaiser Permanente: Integration or Fragmentation?
Jan 02, 2011
Look at major hospitals in England: Urgent Care Centres are set up and staffed by nurse practitioner, emergency nurse practitioners and GPs so that the charge by the Hospital Trusts (soon to be Foundation Trusts) for some people who tried to attend A & E could be avoided. It is often a time wasting exercise and many patients still need to be referred to the “real” A & E thus wasting much valuable time for the critically ill patients and provided fodder for the tabloid press. And payment still had to be made. Currently it is around £77.00 a go. But wait for this, over the New Year some of these Centres would employ off duty A & E Juniors to work there to save some money that Trusts could have charged.

This is certainly not how Kaiser Permanente would run things: all integrated and no such thing as “cross charging”. In fact the doctors are not on a fee-for-service basis but like Mayo Clinic, Cleveland Clinic and Johns Hopkins Hospital, doctors are paid a salary.

NHS-Kaiser Permanente: What Now?
Feb 23, 2011
Kaiser Permanente does not cover everybody and by being able to reject or remove the chronically ill the comparison with the NHS was at best meaningless and at worst ……well I do not really want to say.

So what would they do by 2014 when they can no longer reject pre-existing conditions.

Well, their founding fathers may well have ensured their ability to continue.

From one of their own advisers: Prof Chris Ham
Parliament debate: Public Bill Committee
Chris Ham"May I add something briefly? The big question is not whether GP commissioners need expert advice or patient input or other sources of information. The big problem that we have had over the past 20 years, in successive attempts to apply market principles in the NHS, has been the fundamental weakness of commissioning, whether done by managers or GPs, and whether it has been fundholding or total purchasing."

Developing integrated care in the NHS: adapting lessons from Kaiser