Mom, they are not wearing clothes! 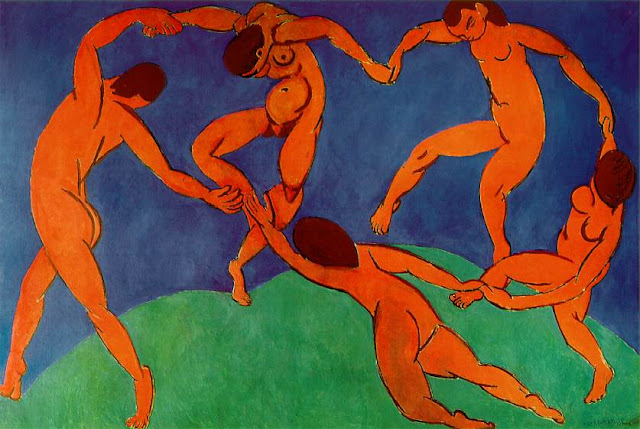 To emulate Kaiser Permanente it is very important to have primary and secondary care working together.

Yet even when the evidence was so clearly written out for the politicians they still act as it they did not know and wanted to push forward the agenda of using market forces to lower the cost of health care.  Or did they know and were just pretending????

It reminded me of the Mercedes A-Class when it first came out:

“Contrary to what many may think, we road testers do get swayed by the opinions of colleagues and I found myself in a quandary. Here was a car from one of the world's most ruthlessly efficient manufacturers, a car that my colleagues liked very much.
It takes a very special kind of bombastic arrogance to be that little boy in The Emperor's New Clothes - to stand up and say: "Actually, its handling is appalling."

But thank God I did, because just a week later, a Swedish magazine found to its cost that while performing what's become known as the ‘Elk Test', the A-class rolled over and put its occupants in hospital. A German mag then repeated the procedure and subsequent examination of the film showed that what we had here was A-class One Disaster.”

From one of their own advisers: Prof Chris Ham


Parliament debate: Public Bill Committee
Chris Ham"May I add something briefly? The big question is not whether GP commissioners need expert advice or patient input or other sources of information. The big problem that we have had over the past 20 years, in successive attempts to apply market principles in the NHS, has been the fundamental weakness of commissioning, whether done by managers or GPs, and whether it has been fundholding or total purchasing."


Developing integrated care in the NHS: adapting lessons from Kaiser

Kaiser Permente Model:
Integration The most distinctive feature of the KP model is the way in which it integrates care:

Integrated inpatient and outpatient care enables patients to move easily between hospitals and the community, or into skilled nursing facilities should this be needed.

Medical specialists are not tied to a particular building – such as a hospital – but provide care in the most appropriate setting. Specialists work alongside generalists in multi-speciality medical groups that help communication between physicians. There is no incentive to build up facilities and resources at the expense of other settings.

Integrated prevention, diagnosis, treatment and care. A high priority is attached to keeping people healthy and avoiding the use of hospital services. Chronic disease management programmes, where care is delivered within the framework mentioned above, help ensure that care is provided as close to home as possible. Doctors have fast access to diagnostic services in the outpatient setting and practice from relatively large medical centres where diagnostic and other equipment is easily accessible.

Nowadays, it seems that the Emperor does not even listen when he is told.

Clarkson said of the A Class Elk problem: it worries me that Mercedes, if they did not know about the problem they should not be in the business of making cars. And if they did know: it is very worrying!

Perhaps our Emperor did know, he knew about what he was wearing or not wearing.

A Class or S Class (S for second class or scary!)


The NHS had, I later gathered, been obliged to take the second-class service offered by a disorganised offshoot of some US corporation: unsurprisingly its low standards allowed it to undercut Marie Curie's bid for the work. It seemed bizarre that the NHS was manoeuvred by an aggressive privatisation lobby into accepting a clearly inferior service from a company run from a country incapable of organising a health service for its own citizens.

Weep, oh weep, for what we are going to lose

Dr Grumble: One policy fits all
Posted by Am Ang Zhang at 12:06 AM