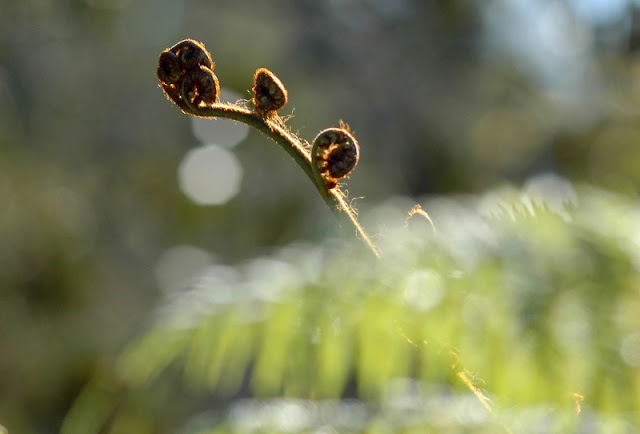 Are we not supposed to save lives?

Could doctors be held to ransom? By?

Here is a Play: Let Her Die!

The parents:
Father used to run a business security agency specialising in industrial counter espionage. Or was it espionage? I cannot be sure.

Too often there is this bizarre desire by some parents to make sure that if they cannot do it, no one else should either. We need to recognise it early enough. We are doomed otherwise, and so is the patient.

The patient: Nicola
It was really quite painful to sit there and talk to someone who looked worse than the worst they showed from Auswitz. Why could Nicola not realise that if she wanted any man to like her she would need to look a lot better, which involved doubling her weight for starters.

This was a family given up even by Dr Hillman, my most fervent supporter of family therapy. Father used to run a business security agency specialising in industrial counter espionage. Or was it espionage? I cannot be sure.

The Consultant:
I did not go round looking like a hippie or pretending that I liked the music the teenagers listened to. I told them to me it was trash. I did not pierce my ear or have a tattoo. I certainly did not wear trainers to work.
In short, you do not have to gain respect by becoming like them or worse, by pretending that you are like them.


Salvador Minuchin & Jay Haley
I spent one session with them and agreed with Dr Hillman. They were good. We looked like a bunch of amateurs dealing with professionals. None of the family therapy tricks work, Minuchin or Haley.
Impenetrable!

To me, suspension on full pay is a risk every doctor takes nowadays, as the basis is no longer limited to bad practice. It is no longer a reflection on whether you are good or bad clinically. Many psychiatrists are no longer prepared to use techniques that might upset their patients or parents of their patients.

A family meeting was called and it lasted only a few minutes.
I was in top form.

“Nicola has been eating but after two months has not put on any weight. I cannot see any reason for her to continue to stay here. She might as well do the eating at home. She can then sort out for herself why she is not gaining weight without the pressure from us.”
I tried to put it in the calmest way possible.
“You mean you will let her die?” Father sounded a bit annoyed.

With that father got up and left the room without saying another word.

“What do I do now? You have upset him!” said mother.
Good, something got to him at last, but I did not say it.
Nicola gave a wry smile to me as if to say, “You found me out.”
She turned to mum, “Let’s pack and leave this dump.”
We all kept still.
Six months later, one of the nurses bumped into Nicola in a nearby town. She was kicked out by father and moved in with another ex-anorectic. She was with a boy friend. More importantly she was wearing a very sexy dress to show off her then very good figure.
She did not die.

Based on an extract from my book The Cockroach Catcher

CC - Dr No rather suspected that if you didn't turn up and comment on badmed, then you were probably doing a post of your own!

Dr No reads the moral of your post as less is more, ie the more doctors try to control patients (admission, section, forced feeding), the more the patient resists. Do the opposite (patient can go home, even die if the want to) and the patient still resists - in Nicola's case by gaining weight...even if she did do so rather rapidly...and, of course, having a spook for a dad is enough to put anyone on edge...

E's case (the one recently in the news) is very different. She was almost twice N's age, very different family by the sound of things, significant co-morbdities and a long history of failed forced feeding attempts (albeit with one early success). She was, if such a concept is meaningful, in end-stage anorexia nervosa.

Can a patient be allowed to die? Yes - we do it all the time.

Can a seventeen year old patient be allowed to die? Yes - we reluctantly and with great sadness do it from time to time.

Can a seventeen year old Anorexia Nervosa patient be allowed to die? Not if we can possibly help it. But anorexia nervosa is truly pernicious illness, and sometimes it defeats us all - although usually a bit later in the patient's life.

Would Dr No have discharged Nicola as you did? Almost certainly, and probably for the same reasons!

It is perhaps The Cockroach Catcher's own experience with young Anorexia Nervosa Patients that has coloured his views. There is in him a genuine feeling that doctors should be allowed to doctor pure and simple and in that sense he feels that psychiatrists should be doctors too, real doctors.

Remember the early days of treating phobia when bus loads of phobic patient from none other than the Maudsley were taken to Piccadilly Circus and dumped there. It was known as implosion therapy. then later suicidal patients were given the sharpest razor blades so that they can get on with it.

In Psychiatry, the best treatment is without doubt Placebos. But placebos only works if neither the patient nor the parents knew.

In reading DN's blog I reposted my patient where I let her die.

Well, did I or was that part of Haley/Minuchin treatment? You can decide.

No the early day psychiatrists did not mean harm to come to the Picadilly or Razor patients, but when non-doctors are involved, good luck to the said patients.

Perhaps DN;s patients was of Millennium Trilogy quality and ooops, what was the state doing?

Please let the real doctors or better still the real psychiatrist get on with their real work, if only they are allowed to remember how to give all the guidelines floating around.

The Cockroach Catcher retired partly because he sensed he would not be allowed to carry on his own doctoring ways.