before our Caribbean Cruise thinking it will be food and beach adventure and some Spanish historical sights. Imagine our surprise when we were told that the Ponce Museum of Art is a must see. 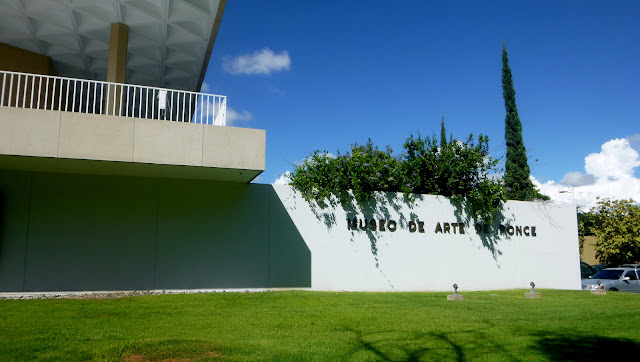 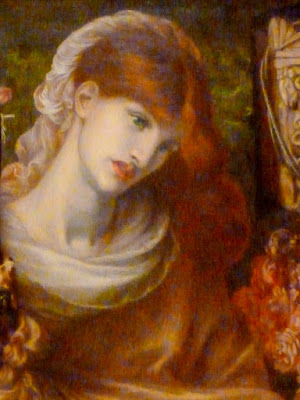 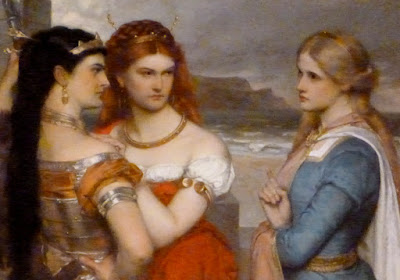 Edward Burne-Jones's The Sleep of Arthur in Avalon 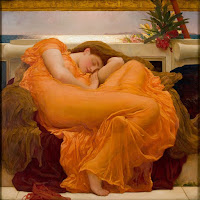 We did not get to see The Flaming June as it was back home in London.