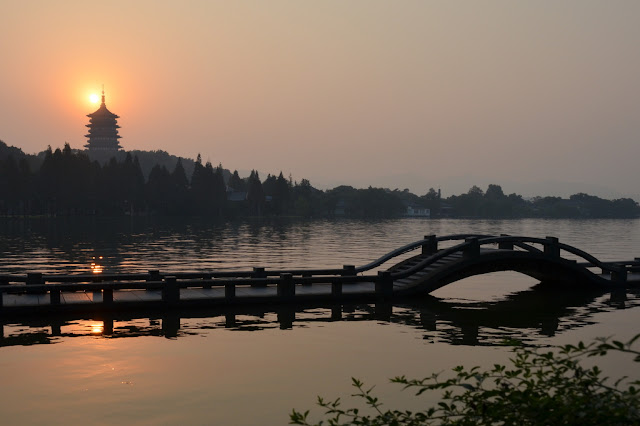 As Vitamin D is hitting the news, I am reprinting my blog that touches on the phenomenon. We are of course talking about the Samsung Korea which has over the last 50 plus years adopted Western Science, Sports and Culture in a very big way.

has topped the world in Suicide rates (24.7/100,000) and now they found that Diabetes rate is as high as the without the obesity that is normally associated with it. Could Sunshine/Vitamin D be part of the answer?

South Korea has enjoyed its link to the west and has embraced advances in modern technology that has helped to establish itself as a major force in Steel and Car production. It is not backward in embracing modern electronic technology and is a major player in Computers, Cell Phones and of course Television.

They have a culture of taking things seriously and that shows in their attention to technical details in advance production. Why else do you think much of Apple’s iPhone component is made by its rival, Samsung.

South Koreans embrace western idea of medical advance as well. Could this be the cause of one of its problems?

The Independent:
S. Korea study suggests high autism rates
AFP
Saturday, 14 May 2011
A population-wide study of South Korean children has shown autism rates much higher than in the United States, suggesting more people worldwide may have the disorder than previously thought.

By examining 55,000 children age 7-12, even those not enrolled in special education programs, researchers found that one in 38 children had some form of autism, including the more mild social disorder known as Asperger's Syndrome.
In the United States, the autism prevalence rate is believed to be one in 110.
1: 38?
Sunshine:
In my recent cruise of Central America crossing the Panama Canal, it is not difficult to spot the South Koreans. They were dressed to be protected from the sun.
Despite temperatures reaching the mid 90s F, long sleeves, long slacks and hats with near complete surround was the order of the day; and Golf gloves as well, for both hands. And that is just for walking around town.
I have no idea how much Sunscreen they use, but that would be 50 SPF minimum.

You stay indoors with music instruments!
So lets look at their golfers: 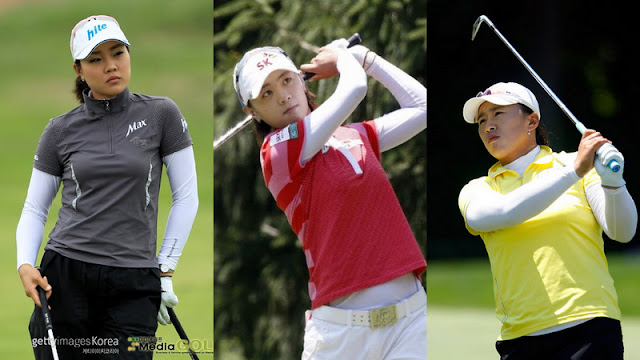 In an earlier post:
Autism: Somalis in Minnesota and Sunshine
April 1,2009
“Confirming the fears of Somali immigrants in Minneapolis, the Minnesota Health Department agreed Tuesday that young Somali children there appeared to have higher-than-usual rates of autism.

"Though health officials emphasized that their report was based on very limited data, they concluded that young Somali children appeared to be two to seven times as likely as other children to be in classes for autistic pupils.”
Could sunshine or the relative lack of it be the culprit here. Sunshine and Vitamin D3 is the new black.

Golf Posts:Golf, Cholera and Tiger Woods
The Open and The Brain
Ancient Remedy: Modern Outlook
Golf and Health
Tiger Woods and Breathing
Posted by Am Ang Zhang at 12:42 PM