I have in my travels met other psychiatrists who often ask why there is such a discrepancy in the diagnosis of ADHD in the US and the rest of the world.

WHY!
Perhaps it is something they have in the diet.

Dietary causes have been popular for a while and we all know the kind of food American kids have.
Perhaps it is the television programmes they watch.            Scenes now change every few seconds – used to be every three minutes or so.

Perhaps it is something in their genetic make-up. But the US takes the gene pool from literally every country in the world.

Perhaps they have too many cars. But they took lead out before anybody even consider the harm lead can do.

What about vaccines? Please, we are not going there.

Up until recently American kids consume 90% of the world’s consumption of stimulants although Canada is now taking a bigger share.

The answer may not lie with environmental or genetic factors. 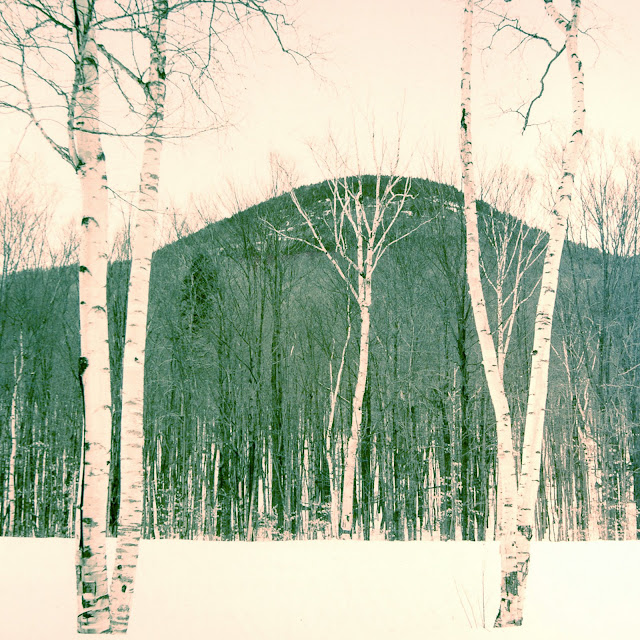 ©2005 Am Ang Zhang
I have been to Vermont and in the winter it is as beautiful as the photo shows.

“Vermont officials disclosed Tuesday that drug company payments to psychiatrists in the state more than doubled last year, to an average of $45,692 each from $20,835 in 2005.”

“There’s a sense that greater powers, profit-driven and amoral, are pulling the strings in our children’s lives. There’s a sense that those who should best protect us — our government and our doctors — are so corrupted that they can no longer do the job. There’s a sense that childhood has, in many ways, been denatured, that youth has been stolen, that the range of human acceptability has been narrowed for our kids to a point that it has become soul-crushingly inhuman.”

In my book The Cockroach Catcher, I told the story about this boy with hydrocephalous who was referred to me. He had just started school and his teacher considered him hyperactive and wondered if he had this new disease called ADD/ADHD and should he be on Ritalin. This is what I wrote about the ADHD phenomenon in that chapter:

“A treatment that had a history of over fifty years, starting life under fairly relaxed FDA rules, was approved for a different purpose in 1980 under fairly dubious circumstances, based on minimal research data on some very small samples. The treatment never caught the imagination of the child psychiatrists of the time and was so rarely used that in 1986 the drug was withdrawn from the British market. Then suddenly it took off and if I say anymore about my personal view on how and why it took off, I might be faced with libel action from the main parties concerned.

The drug concerned is still hardly prescribed in France, a country well endowed with child psychiatric services and the French are rather fond of their medicament. There is no market yet in China which has a fifth of the world’s population and presumably also roughly a fifth of the world’s child population. It probably would not take long for China to adopt it though. Contrary to popular belief, admiration for all things American is endemic in China if not epidemic. You may not think so considering the rhetoric of the leaders. On a recent visit, I noticed one of their bottled water advertisements proudly saying “using the latest US reverse osmosis technology”. For now there are countries both in the first world and in the developing world that have not found it necessary to use the drug.

Most research showed that Ritalin would eventually lead to addiction; but there are some who prefer to insist there is no truth in that. The U.S. is the world’s No.1 prescriber of Ritalin and is also the world’s No.1 consumer of Cocaine. The other listed use of Ritalin is for Cocaine withdrawal.

Why then is there such a renewed demand and interest in diagnosis and drug treatment of ADHD.


It is a sad reflection of our times that we demand fast responses. Being patient is no longer seen as a virtue. Have you not noticed that with faster and faster computers we still consider them slow and therefore manufacturers can continue to sell us “faster” ones? TV and computer games have conditioned kids so that they can rarely hold their concentration for more than three seconds. Even the term “three minute culture” is now out of date – no modern day television or film scene must last longer than ten seconds. How many children nowadays can withstand five hours of waiting at the fishing rod without catching anything? How many mothers have to cope with lines like: I am thirsty, mummy, I want my juice now, please. Are they really going to die of dehydration if mother makes them wait a bit?


Concentration like most other things in our modern society is no longer something that is packaged by our Maker. People need to acquire it and one way is by taking a stimulant such as Ritalin.


Ritalin has also become popular because it takes the blame away from those responsible for the child – the parents and often the teachers as well. Some parents who do not wish for their child to go on Ritalin are often put under tremendous pressure by the teachers. Very few have even bothered to find out if there is any non drug related method at all.”

“According to data obtained exclusively by Education Guardian under Freedom of Information legislation, there has been a 65% increase in spending on drugs to treat ADHD over the last four years. Such treatments now cost the taxpayer over £31m a year.”                          More>>>>

Related:
Please don't poison our children with stimulants
Bipolar and ADHD: Boys and Breasts
ADHD: Back To Nature?
ADHD: Why?
The File Snatching Sign
ADHD, Heart Risks, Kinko and Jetblue
ADHD: To treat or not to treat?
Posted by Am Ang Zhang at 2:52 PM

There is an excellent blog here http://davidmallenmd.blogspot.co.uk/search/label/ADHD Am Ang - authored by a psychiatrist who shares your concerns re the medicalisation of childhood.

The problem in the UK is the Disability allowance and parents go to private clinics to get the diagnosis and you can guess the rest.

Stimulants are street drugs too!

All too sad and nobody is talking about it since "Dr Crippen."