NHS Doctors: You had it good!

The Cockroach Catcher has been away to some very varied parts of the world: Chile, Argentina and even Cambodia.

I read in Jobbing Doctor about something that should be very disturbing: You will obey orders

I followed the link to PULSE:

GPs told to ignore choice and refer to Care UK services
16 Feb 10
By Ian Quinn
Exclusive: GPs are being told to refer thousands of patients to the private sector to bail out a Government scheme to outsource services from hospitals, Pulse can reveal.
A group of 10 PCTs is insisting practices send patients to services run by the company Care UK, after it emerged they were currently seeing fewer than a third of the projected number of referrals.
GPs have been warned they could even face action from the GMC if they refuse to refer patients en masse to the company.
Trusts who will foot the bill from the Department of Health’s contract, which pays Care UK a block sum even if services are under-used, are warning they face dire financial consequences if they cannot ensure GPs refer to the private facilities rather than local services.
It comes after Derby City PCT admitted offering payments to GPs to send patients to an independent sector treatment centre in its area.

“Face action from the GMC!!!”
For doing what all doctors have been trained to do: the right thing!!! 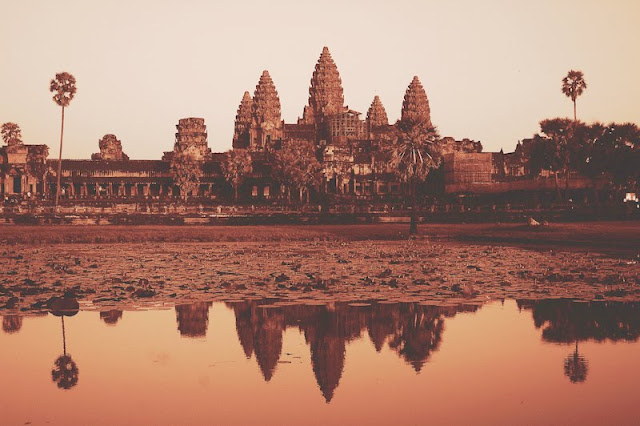 Then I remembered what I heard and saw in Cambodia: that all the doctors were slaughtered during the Khmer Rouge era together with other intellectuals. It was not easy to determine the number of people killed.  Most put it at 2 million and right now there are very few over 65s and even fewer people wear glasses in the country.

In the NHS, you are only going to face action from the GMC!!!

Count your blessings!!!
Link: You will obey orders