In my earlier blog Anhinga in Costa Rica - Faking Is Not All Bad I reflected on how in my child psychiatric practice, I came across a number of children who seemed to have made good use of faking. Indeed I came to the conclusion that faking might not be all bad. 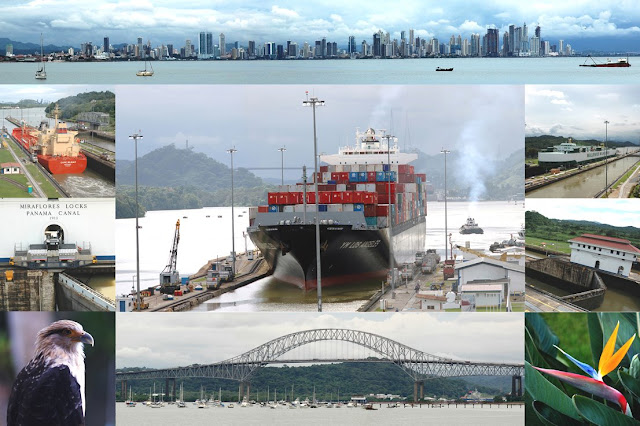 Panama ©2009 Am Ang Zhang
Then there was the coffee scandal.
In 1996 in California, a certain  Michel Norton, owner of Kona Kai Coffee was sentenced to 30 months in prison. Apparently for an extended period of time (some reckoned a decade may not be an over estimate), cheaper and “lower grade” Panamanian and Costa Rican coffee were used to pass off as “Pure Kona Coffee”.

So the Ambassador of Panama in Washington D.C. wrote to the New York Times: 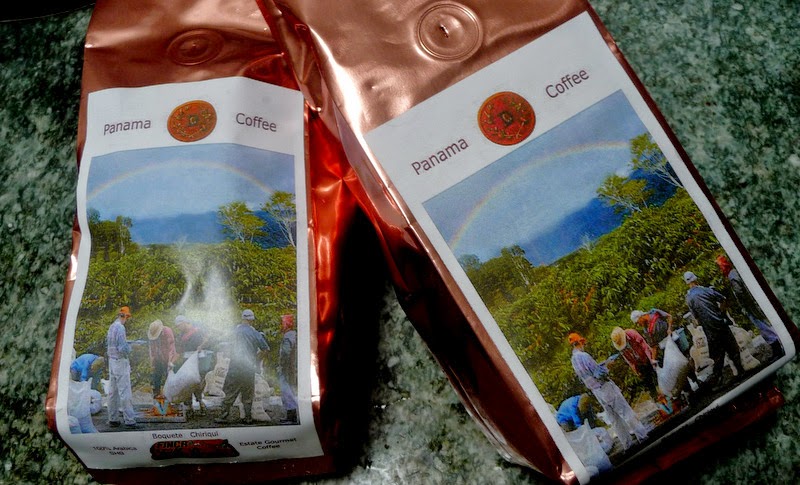 My friend's coffee©2012 Am Ang Zhang
Happily the shading trees provide a sanctuary for birds. Panama is famous for the number of bird species both resident and migrating, and for a number of years, has achieved the highest Christmas bird count as audited by the Audubon Society. A traditional coffee plantation (known as Finca) can play host to nearly 280 varieties of birds.

Well, call it chance or luck, someone bought a Finca in Boquete in Panama. Unfortunately a fungal blight wiped out most of the coffee plants that were originally there. A quick research by the owner showed that one variety of coffee called by the unlikely name of Geisha is resistant to the fungal disease. Remember, it can probably produce the ‘poison’. This tree grows taller, yield is lower but the coffee it produces is just wonderful.

The name: La Esmeralda Especial, from the Hacienda Plantation.

But wait for this, in 2007 the price fetched at auction was US$130 per pound. That is expensive. Or is it? With espresso extraction you can get 40 cups to the pound. Is that not under $4 per cup, and since you can extract a second cup – water based “decaf”, is that not under $2 per cup? Here is the latest tasting note.

As I was preparing this blog, news came about:
Coffee Linked to Lower Dementia Risk
Over time health benefits have been associated with red wine, olive oil, chocolate, almonds, pomegranate, blueberry, green tea and coffee. The Cockroach Catcher is sceptical of extreme claims, but for the record I do take all the items mentioned above, in moderation. It is indeed more important that you should enjoy what you eat and drink and not just what researchers tell you, and in moderation.

Next time in Trivial Pursuit you will know the answers to: What is the best coffee in the world? What country has the highest count of birds at Christmas? 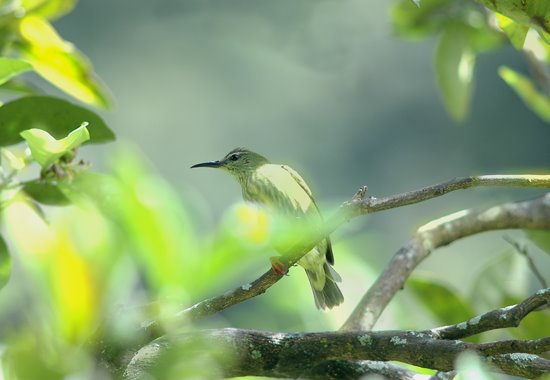