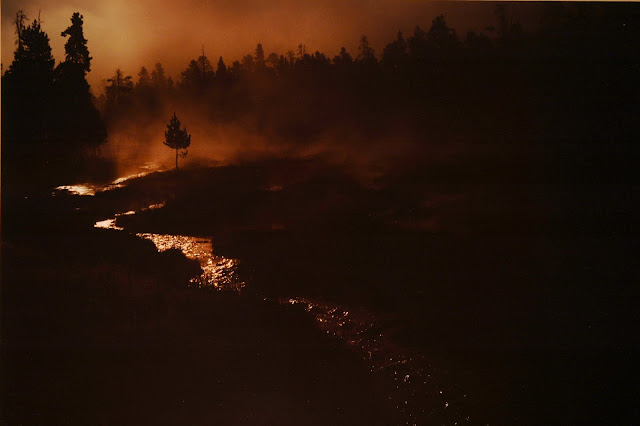 Dawning    ©Am Ang Zhang1986
It did not do too well!
I scored 12 out of 20, not quite the bottom but not far. You have to be really bad though in a club to score below 11.
“It is so dark. We cannot really see any details at all. And what did he mean by dawning. It did not dawn on me at all”
One or two member came to me and said that they like the mood and they thought it did “dawn” on them. A young tree at the head of such a well lit stream.
Some might have given up altogether but I persevered, not just with other photographs but this one as well.
I sent it to a very prestigious international competition.
The judge: “A picture I could hang in my own home. Phenomenal mood transmitted and it carried the title well. Must have been done by a very advanced photographer as the light reading was near perfect”
I received my first International Gold Medal.
In photography as with other things in life, be brave, do what you believe in.
The photograph was in fact taken at , at dawn and with a standard lens.
Since then I have broken other rules: like this portrait. 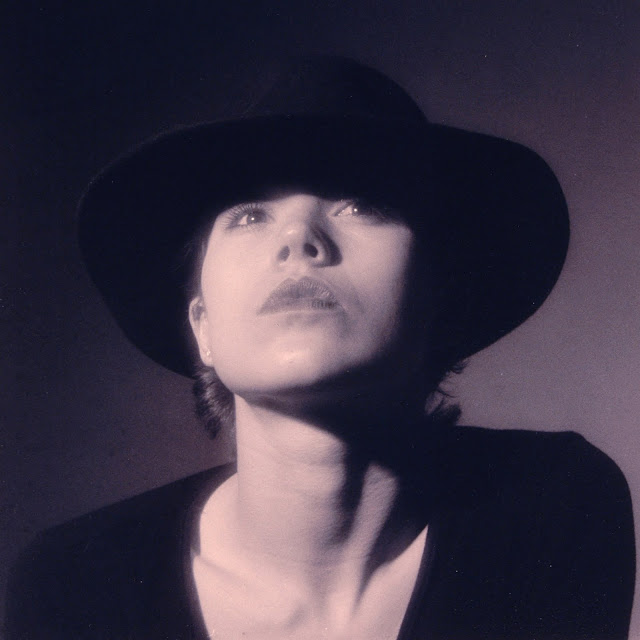 Lovely pictures. You are right, go by your own feelings not rules.