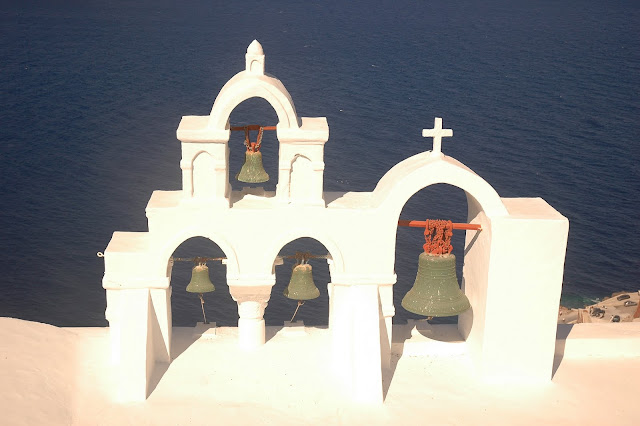 “The greatest tragedy would be to accept the refrain
that no one could have seen this coming
and thus nothing could have been done.
If we accept this notion,
it will happen again.”

How did it come to pass that in 2008 our nation was forced to choose between two stark and painful alternatives — either risk the collapse of our financial system and economy, or commit trillions of taxpayer dollars to rescue major corporations and our financial markets, as millions of Americans still lost their jobs, their savings, and their homes?

The Commission concluded that this crisis was avoidable. It found widespread failures in financial regulation; dramatic breakdowns in corporate governance; excessive borrowing and risk-taking by households and Wall Street; policy makers who were ill prepared for the crisis; and systemic breaches in accountability and ethics at all levels. Here we present what we found so readers can reach their own conclusions, even as the comprehensive historical record of this crisis continues to be written.


Banks benefit from socialism,
while everyone else has to live under
capitalism.

We conclude widespread failures in financial regulation and supervision proved devastating to the stability of the nation’s financial markets. The sentries were not at their posts, in no small part due to the widely accepted faith in the self correcting nature of the markets and the ability of financial institutions to effectively police themselves. More than 30 years of deregulation and reliance on self-regulation by financial institutions, championed by former Federal Reserve chairman Alan Greenspan and others, supported by successive administrations and Congresses, and actively pushed by the powerful financial industry at every turn, had stripped away key safeguards, which could have helped avoid catastrophe. This approach had opened up gaps in oversight of critical areas with trillions of dollars at risk, such as the shadow banking system and over-the-counter derivatives markets. In addition, the government permitted financial firms to pick their preferred regulators in what became a race to the weakest supervisor.

Yet we do not accept the view that regulators lacked the power to protect the financial system. They had ample power in many arenas and they chose not to use it.

To give just three examples: the Securities and Exchange Commission could have required more capital and halted risky practices at the big investment banks. It did not.

The Federal Reserve Bank of and other regulators could have clamped down on Citigroup’s excesses in the run-up to the crisis. They did not. Policy makers and regulators could have stopped the runaway mortgage securitization train. They did not. In case after case after case, regulators continued to rate the institutions they oversaw as safe and sound even in the face of mounting troubles, often downgrading them just before their collapse. And where regulators lacked authority, they could have sought it. Too often, they lacked the political will—in a political and ideological environment that constrained it—as well as the fortitude to critically challenge the institutions and the entire system they were entrusted to oversee.

In finance: failure of regulators costs money, our money.


The Guardian: Financial crisis was 'avoidable', says official US report