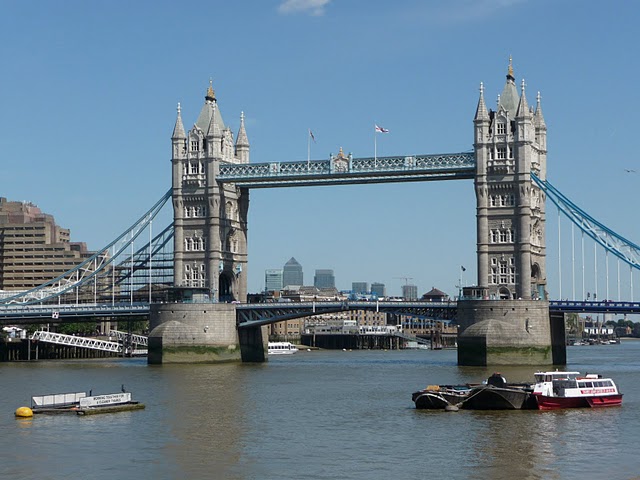 Dr No: Be Careful What You Vote For
If he is honest, he hasn’t read every line himself. Instead, he suggests you consider one core question: why is the Secretary of State so determined to remove his duty to provide, or secure the provision of, a free at the point of delivery comprehensive health service? Once you have the answer to that one, the rest falls readily into place, and the nuclear option at the heart of the Bill lies plain for all to see.

For ‘Liberating the NHS’ read ‘Dismantling the NHS’
The internal market has been a costly disaster. Let the professionals manage medicine
Mayo Clinic: Health Care is not a Commodity!!!
The NHS & Southern Cross Healthcare: The future is now!!!
The Cockroach Catcher: NHS: Circle to Serco

Email: cockroachcatcher (at) gmail (dot) com.
Posted by Am Ang Zhang at 8:36 AM

“the cockroach catcher” am ang zhang


Thirty years ago, I saw mountains as mountains and waters as waters.

When I arrived at intimate knowledge, I came to the point where I saw that mountains are not mountains, and waters are not waters.

I didn’t understand this on first reading CC – but did by the end of the chapter. I thought of it when reading this post.

It was such an important Zen philosophy that applies to so much of our work and our understanding.

Even as we look at medications for depression, the same principles apply.

Those in authority waste so much time re-inventing wheels.

In the end, we the people will have to pay and buy back our NHS as we did with the banks.

The Cover photo has the
Chinese writing that embraces the essence of the quote.