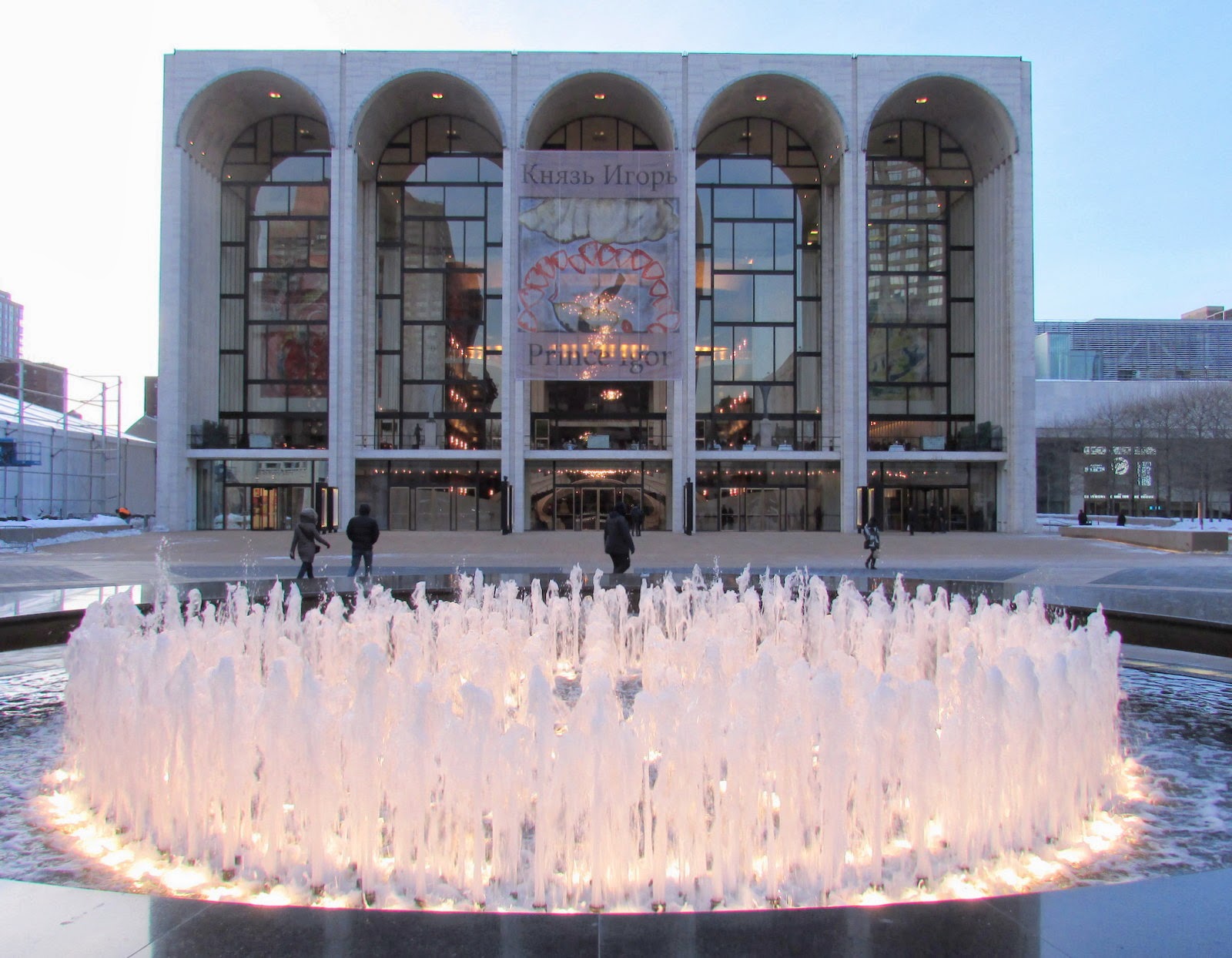 The Cockroach Catcher could not miss the great opportunity to see a new production of Werther at the Met.

The 5 hour wait for the day ticket was worth it as one gets to chat to other opera lovers. One originates from and he managed to get to  after a good seven years. Another one tries to be there twice a week during the season.

The Metropolitan Opera in  offers 150 day tickets and some at the front have been there since 9.30 in the morning.

Even Goethe admitted that killing Werther probably saved him. He completed The Sorrows of Young Werther in just 6 weeks perhaps in a fairly manic phase and established himself as 's foremost writer. 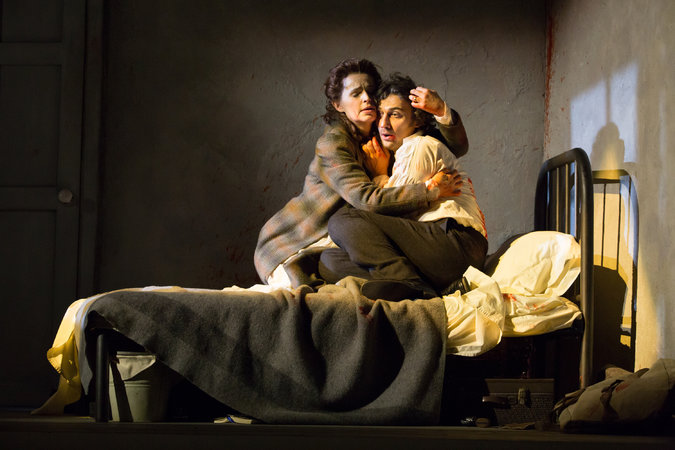 Sophie Koch, left, as Charlotte and Jonas Kaufmann in the title role in "Werther" at the Metropolitan Opera.CreditSara Krulwich/The New York Times

The Massenet Opera had one of top tenors Jonas Kaufmann singing Werther and Sophie Koch, . The days of fat ladies are probably over as the new breed of female singers are slim and beautiful with very high quality singing to match. One cannot say as much for tenors and so it was such an experience to hear Kaufmann who suited the role perfectly.

Kaufmann in an interview agreed that Goethe probably would have been medicated nowadays.

Just as well it never happened.

"The greatest tenor of today": Jonas Kaufmann in the Met's new production of "Werther"

„... currently the most in-demand, versatile and exciting tenor in opera. …. To be a great Werther, a tenor must somehow be charismatic yet detached, vocally impassioned yet ethereal. Mr. Kaufmann is ideal in the role. He sings with dark colorings, melting warmth, virile intensity and powerful top notes. There is a trademark dusky covering to his sound that lends a veiled quality to Mr. Kaufmann’s Werther and suits the psychology of the character.”
Anthony Tommasini, New York Times
Jonas Kaufmann